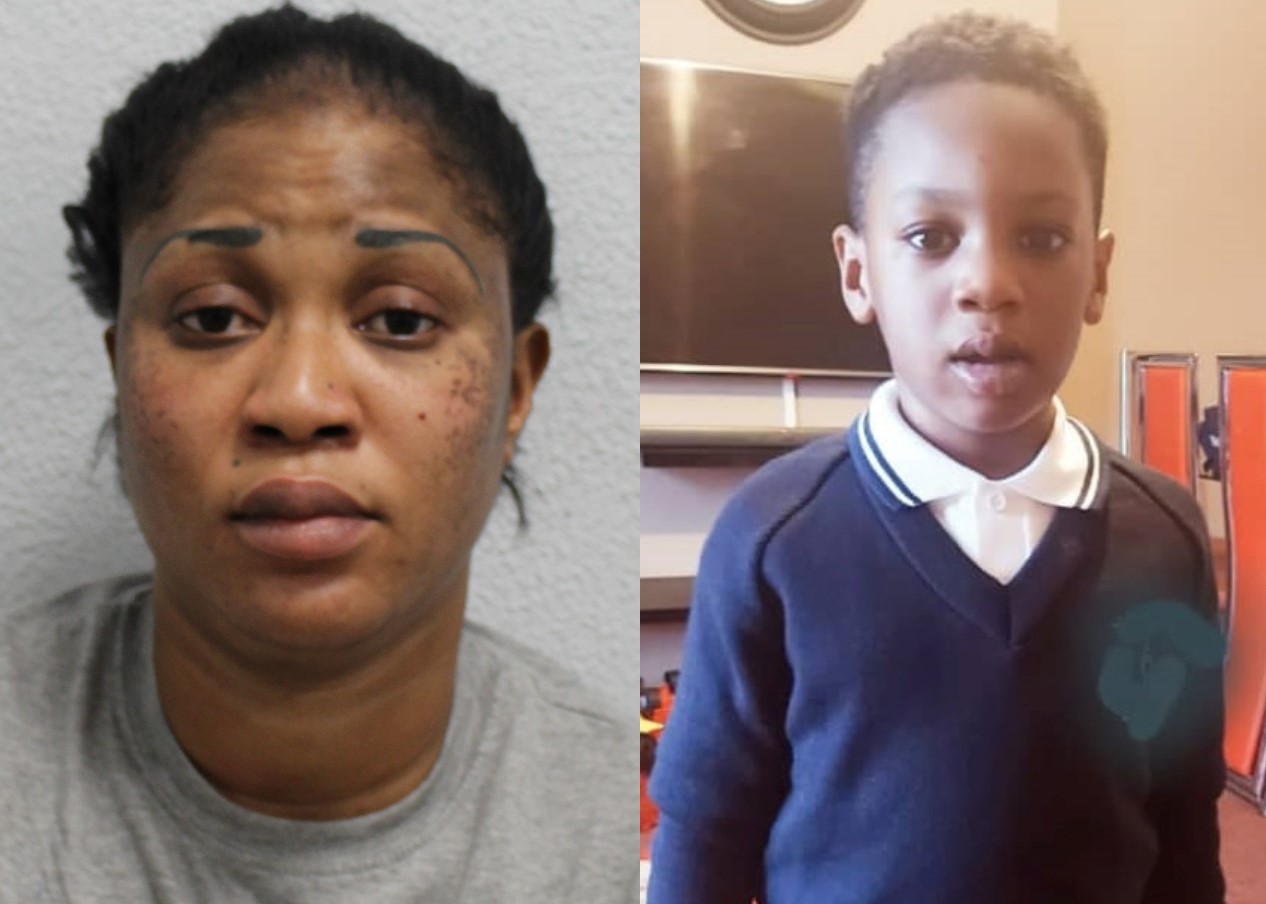 A mentally ill woman “killed her son by holding him underwater”

A seriously mentally ill woman has been found responsible for the murder of her four-year-old son in south-east London.

Oluwakemi Badare, 37, a paranoid schizophrenic resident of Plumstead, will be placed in a psychiatric hospital after killing her son Kingswealth on December 27, 2020.

Badare called an ambulance that night and told them she had killed her son, adding that she put him in the bath and forgot about him.

The ensuing police investigation revealed that Kingswealth had drowned, but also uncovered evidence to suggest he had been held underwater, including minor head, neck and shoulder injuries.

Exclusive: Family demand answers from Maudsley after their mother, 93, was beaten to death in a nursing home

Badare was charged with murder but later found unable to understand the charge against her. A jury was asked to decide the facts of the case instead.

Detective Inspector Jason Crinnion of the Met’s Specialist Crime (Homicide) said: ‘This case is so sad, young Kingswealth Bayode lost his life at the hands of his mother, who is clearly very ill.

“Any investigation into the death of a child is difficult for everyone involved, and that certainly includes the investigative team. My team professionally gathered the evidence and presented the facts, so the jury was able to take a informed decision, but we are all aware of the tragedy of this case.