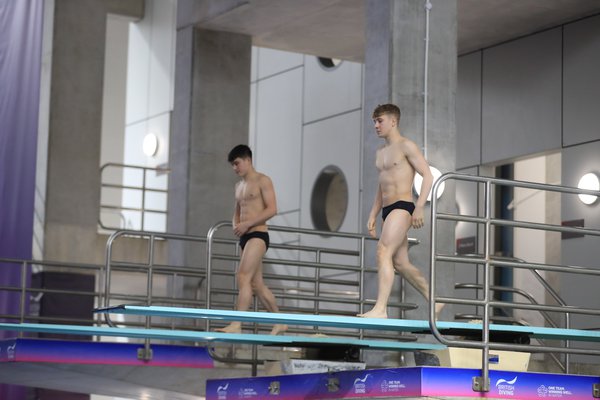 “European juniors continue to provide invaluable experience for the next generation against international divers. The 2021 team has produced some memorable medal moments, and with this team mixing previous European experience with those new to this competition, we hope for more. of success and a lot of learning in Bucharest.

“Many of the team are also competing in the upcoming Futures Cup, as well as the UK Championships in Sheffield, and it’s fantastic that so many opportunities to compete and hone their dives are now available to our young athletes. .”

Yesterday the 42 person swimming team for the European Junior Championships was announced. Read about it here.