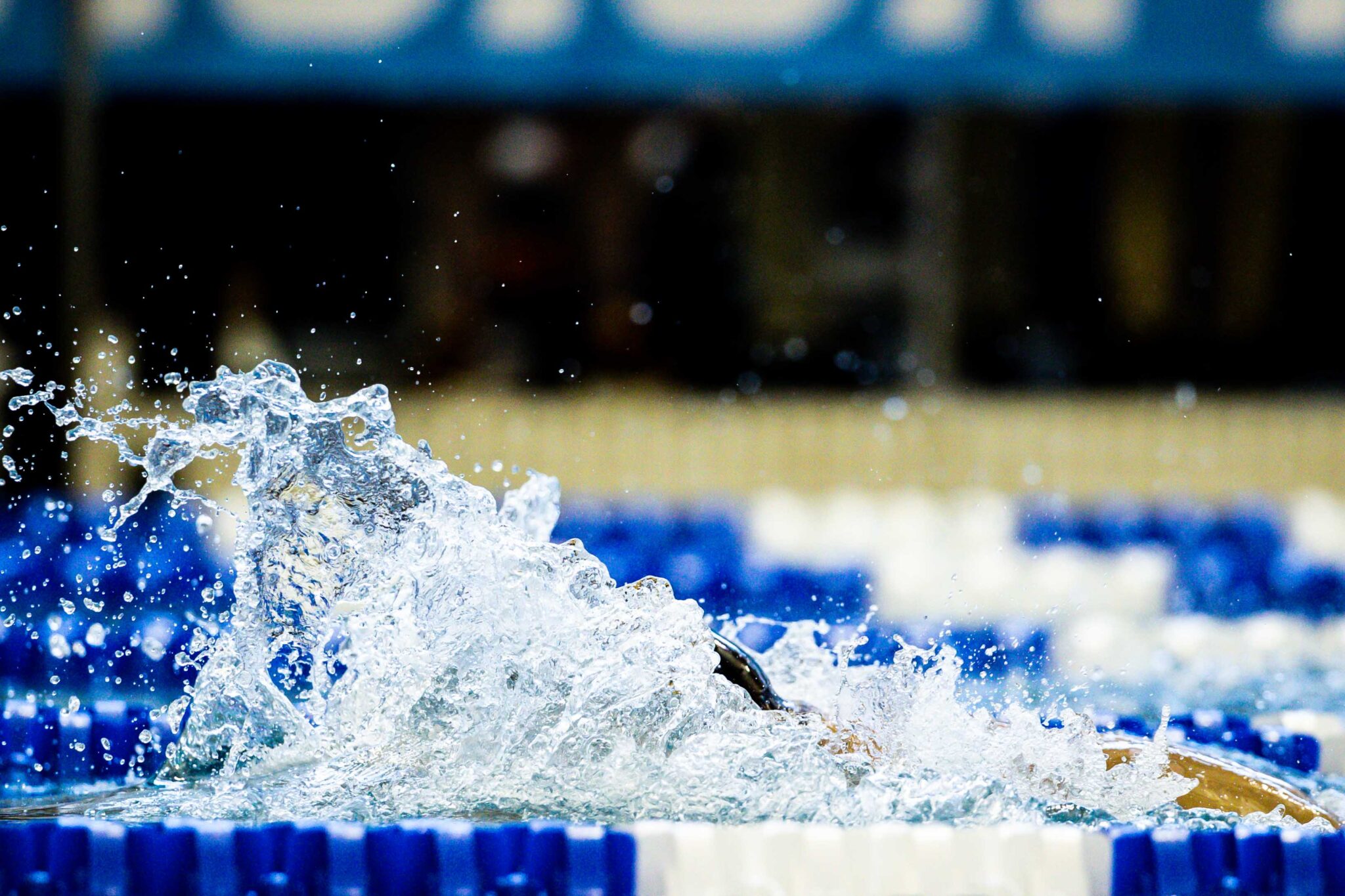 The College Swimming and Diving Coaches Association of America (CSCAA) has selected six assistant coaches to receive the Jean Freeman Scholarship. The scholarships are awarded annually to six assistant coaches whose outstanding contributions have made their college or university famous, and whose leadership, integrity, honesty, competitive attitude and personal kindness embody the characteristics reflected by Jean Freeman, longtime women’s swimming coach at the University of Minnesota.

The scholarship will provide each of the six selected assistant coaches with registration and accommodation at Centennial CACHA Congress and Awards Banquet. Airfare is generously provided by partner CSCAA All international sports.

The recipients were selected by a committee made up of members of the Empowering Women in Swimming Summit, of which Jean was a founding member. Since its inception in 2012, the Freeman Fellowship has brought many of the country’s most promising assistants into contact with the country’s top coaches. Twenty of the last 54 selections have become head coaches. Two-thirds of past selections received promotions within a year of receiving this scholarship.

In his first season at Homewood in 2018, Zagrobelny helped Blue Jay’s men finish fourth in the NCAA championships as JHU produced 37 All-Americans. The Hopkins women took 13th place and produced 24 All-Americans. Now, in her fourth year at Johns Hopkins and her fifth year coaching, Margaret has helped the men of Hopkins to a runners-up nationals and the women to a 9th place finish.

“Marge always strives to create an environment where her athletes feel safe to bring more of themselves to the table, while challenging their limits. No one cares what you have to say until let them know how much you care…. We all listen to everything Marge has to say because she cares so much She’s been a rock for the team for the past three seasons, she’s been at beginning of an incredible career!” – Scott Armstrong, Johns Hopkins University

Matt Salig has completed his first season as an assistant coach on the Amherst staff. Prior to Amherst, Salig served as a volunteer assistant at Penn State while continuing to train as a graduate. Assisting head coach Nick Nichols, Salig helped lead the men’s and women’s programs at Amherst to a 3rd place finish at the NESCAC Championships and a 12th place finish for women at the 2022 DIII NCAA Championships.

“Matt came to Amherst with swimming knowledge far beyond his years and immediately earned the trust of the team with his dedication to our program and his continued pursuit of personal improvement. in a six-lane facility with a big team, Matt was often found between practices in the pool testing our next practices.He’s a student of the sport and clearly a rising star.–Nick Nichols, Amherst College

In Kelsey’s first season with YSU, both teams moved up the Horizon League Conference standings while maintaining high academic stature. Kelsey supervised the middle distance group and helped the team break several school records. Its mission is to create meaningful and lasting relationships with its athletes.

“I was excited and proud to learn that Kelsey Reagan had earned this recognition. She is a true teacher and leader with exceptional communication, organizational and relationship skills. I am grateful for her commitment to helping our team achieve her goals as student-athletes, but even more so for her commitment to helping them develop as young men and women. She is undoubtedly and constantly exemplifying what this award stands for. – Brad Smith, University of Youngstown State

During his three years as an assistant to Geoff Hanson, Johno was instrumental in the Salukis’ success in both MVC and MAC conferences, including the men’s best-ever tag team finish at the 2022 MAC Championships ( 2nd). Fergusson is the lead sprint and breaststroke coach.

“Johno’s contribution to Saluki Swimming over the past three years has been tremendous. The countless hours he put into the recruiting track helped revamp the SIU program, and the swimmers he worked with improved dramatically. For our team, he is much more than an excellent recruiter and coach. Saluki swimmers look to him for his mentorship, guidance, and guidance in many aspects of life beyond varsity athletics. To be named a Freeman Scholar this year is a well-deserved honor for him and for the program. – Geoff Hansen, Southern Illinois University

Finishing her freshman year at Case Western, Hannah Hagy played a key role in transitioning the Spartans back to a normal season. Under head coach Doug Milliken, Hagy helped the Spartans break twelve school records this season and qualified three athletes for the NCAA championship.

“Since Hannah came to CWRU, she has done nothing but positively impact our program. Her passion, knowledge and energy for swimming and coaching are contagious. Hannah takes on any task, problem or situation and demonstrates complete professionalism in her work. She is a valuable asset to me as a head coach. I truly believe that Hannah is a rising star in the swimming world and receiving this scholarship will only help her develop her skills even further. –Doug Milliken, Case Western University

Mertens has just completed his fifth year on the swimming and diving coaching staff at Drury and his third season as a full-time assistant in 2021-22. He helped lead the Drury men’s and women’s teams to second place in the NCAA-II during the 2021-22 season.