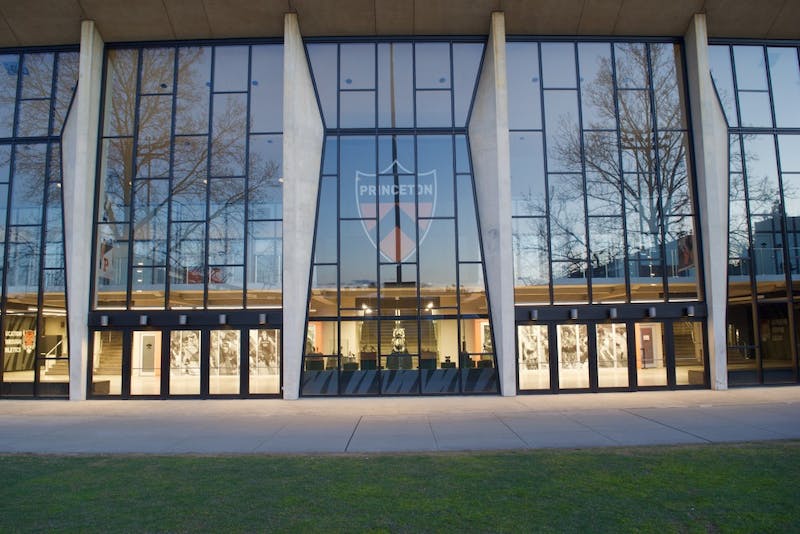 The following is an open letter and reflects the views of the author only. For more information on how to submit to the Opinion section, click here.

As current and former members of the Princeton Swimming and Diving team, we are writing this letter to clarify that the exclusive and discriminatory views expressed by these swimmers do not speak for our entire community. We hope this letter serves to underscore our support for trans athletes, their right to compete in all sports, and to ensure their safety in and among the Princeton University athletic community.

Our time at Princeton University taught us to be critical thinkers, to engage in discourse, and to conduct ourselves “in service to the nation and in service to humanity.” We extend this to mean that we have a moral responsibility to serve everyone and hope our fellow athletes recognize this important responsibility as fellow stewards of the Princeton motto.

Get the best of ‘the prince’ delivered straight to your inbox. Subscribe now »