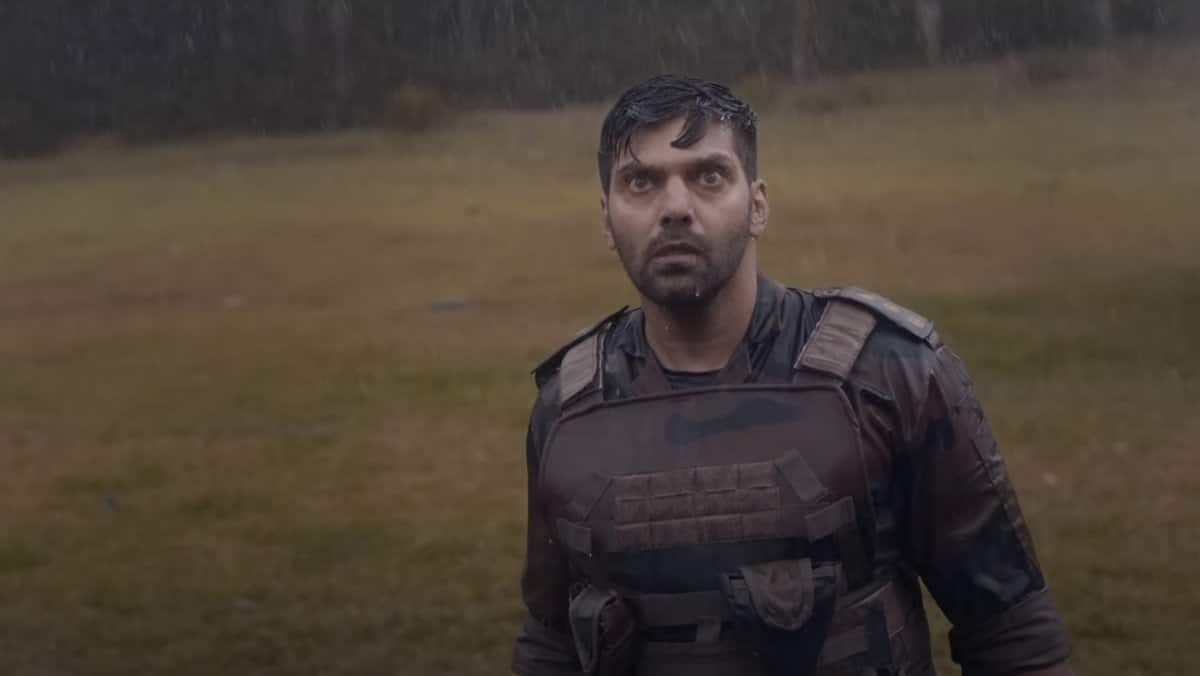 Director Shakti Soundar Rajan has earned a reputation for making genre films that have never been seen before in Tamil cinema. He is considered the first Tamil filmmaker to direct a science fiction film set in space. He also directed Miruthan which is the first zombie film in Tamil. Now the director is ready to release his next film, Captain, with Arya in the lead role.

Captain’s trailer promises a gripping alien invasion thriller, reminiscent of the Hollywood action classic Predator. Arya plays an army captain named Vetriselvan, who, along with his team, is sent on a mission to check for unusual activity in a no-go area. The trailer also featured plenty of action sequences, and during a media interaction, Arya shared her experience filming the movie’s harrowing action sequences.

Arya said, “There is a particular action sequence staged between my character and a 120ft alien creature. I didn’t expect it to be such an excruciating challenge. When Shakti informed me that he had decided to shoot the climax in Munnar, I was a bit skeptical about his ability to do so as it was December when winter is at its peak. What proved more difficult was shooting the action sequence in the rain. I was lifted 20 feet high using a crane for the footage. When I thought it was all over, Shakti informed me of another sequence, which was to be filmed 20 feet underwater. It was during the high winter season. So the whole process was arduous. And now we are happy to see that our hard work has paid off well with the top-notch end result. I’m sure the audience will have a great theatrical experience watching these sequences.