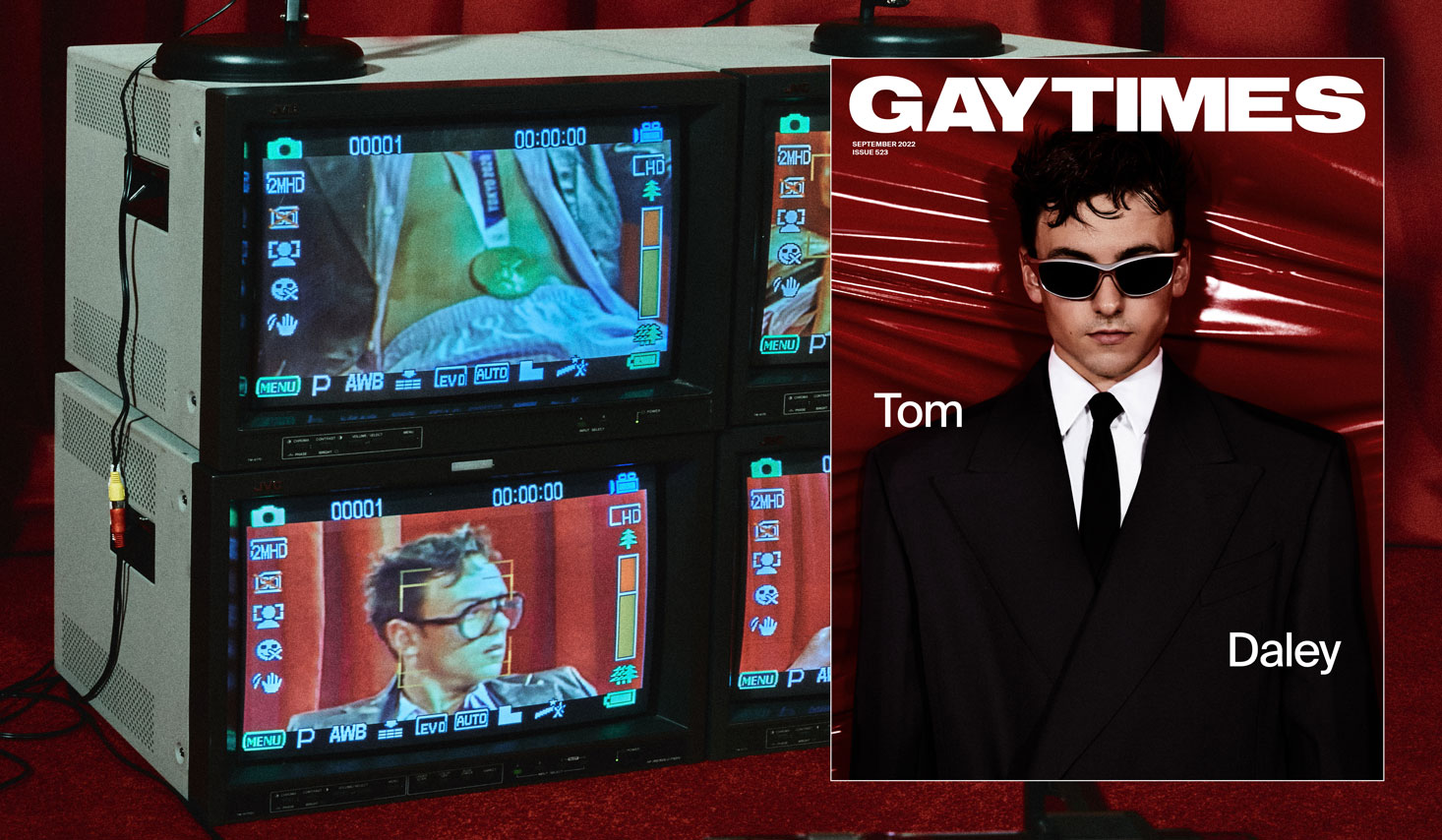 Become the leading LGBTQ+ voice in sport for change

A year earlier, Tom had just won his 10m synchronized diving gold medal. Although the 2020 Olympics are hosting the most openly LGBTQ+ athletes ever, Tom was aware that sports federations needed to do more to put pressure on countries where LGBTQ+ people face serious legal and social challenges to their lives. existence. He has begun to speak more confidently about his own role in pushing for this change, making statements about how countries that criminalize LGBTQ+ lives should be banned from hosting international sporting events. His thinking was that by doing so, legislative reform could potentially happen more quickly and offer both hope and protection to LGBTQ+ citizens most at risk.

Homosexual activity remains illegal in 35 of the 54 nations that make up the Commonwealth. In Brunei and northern Nigeria, the maximum sentence is the death penalty, while Ghana, Pakistan and Uganda are among 11 countries that apply prison sentences. In the other 22 countries where homosexuality remains illegal, the punishment is rarely enforced. However, societal attitudes mean that LGBTQ+ citizens cannot live freely without fear of discrimination and violence. They also have little or no housing, healthcare, employment and security protections. We have seen progress in recent years with Botswana, Guyana and India all overturning colonial-era penal codes that criminalized homosexuality. Since the Commonwealth Heads of Government Meeting in 2018, the Kaleidoscope Trust’s 2022 review examining changes in country-level commitments to LGBTQ+ people found that 10 countries had positively reformed laws to better protect their LGBTQ+ citizens . However, this is offset by 16 negative country-level setbacks and decreased safety for LGBTQ+ people across the Commonwealth.

Far greater public awareness of these horrific challenges facing LGBTQ+ people around the world is needed, but also a better understanding of why these societal and cultural attitudes exist in Commonwealth countries in the first place. On a mission to shine the spotlight on homophobia across the Commonwealth, as well as the British Empire’s role in imposing it, Tom has worked with the BBC on a new documentary which aims to educate the public as part of a broader process to achieve positive change. . “Walking into it, I was thinking of banning countries with anti-LGBTQ+ laws from hosting [the Commonwealth Games] that was gonna be it,” Tom tells us for his very first GAY TIMES magazine cover. “I go on this journey of being, ‘Actually, that’s probably not the best way to go about it.’ I felt like there was so much more than campaigning behind closed doors and being able to follow the journey can add a bit of weight.Without the documentary, I don’t think the Commonwealth Games would have agreed to do what ‘ they did at the opening ceremony. I had to pull the, ‘OK, it’s okay, if you don’t want to do it, I just have to reflect that truth in the documentary.’ Tom is candid about the resistance he has faced from sports bodies throughout this process, noting that it is always difficult to gain support for marginalized LGBTQ+ communities in the world of sport. “It was actually the president of the Commonwealth Games Federation who came in at the end and she said, ‘No, we’ll do it. We’ll make it work.’ said Tom. “It was a very big move and it was amazing to see Dame Louise [Martin] do this.