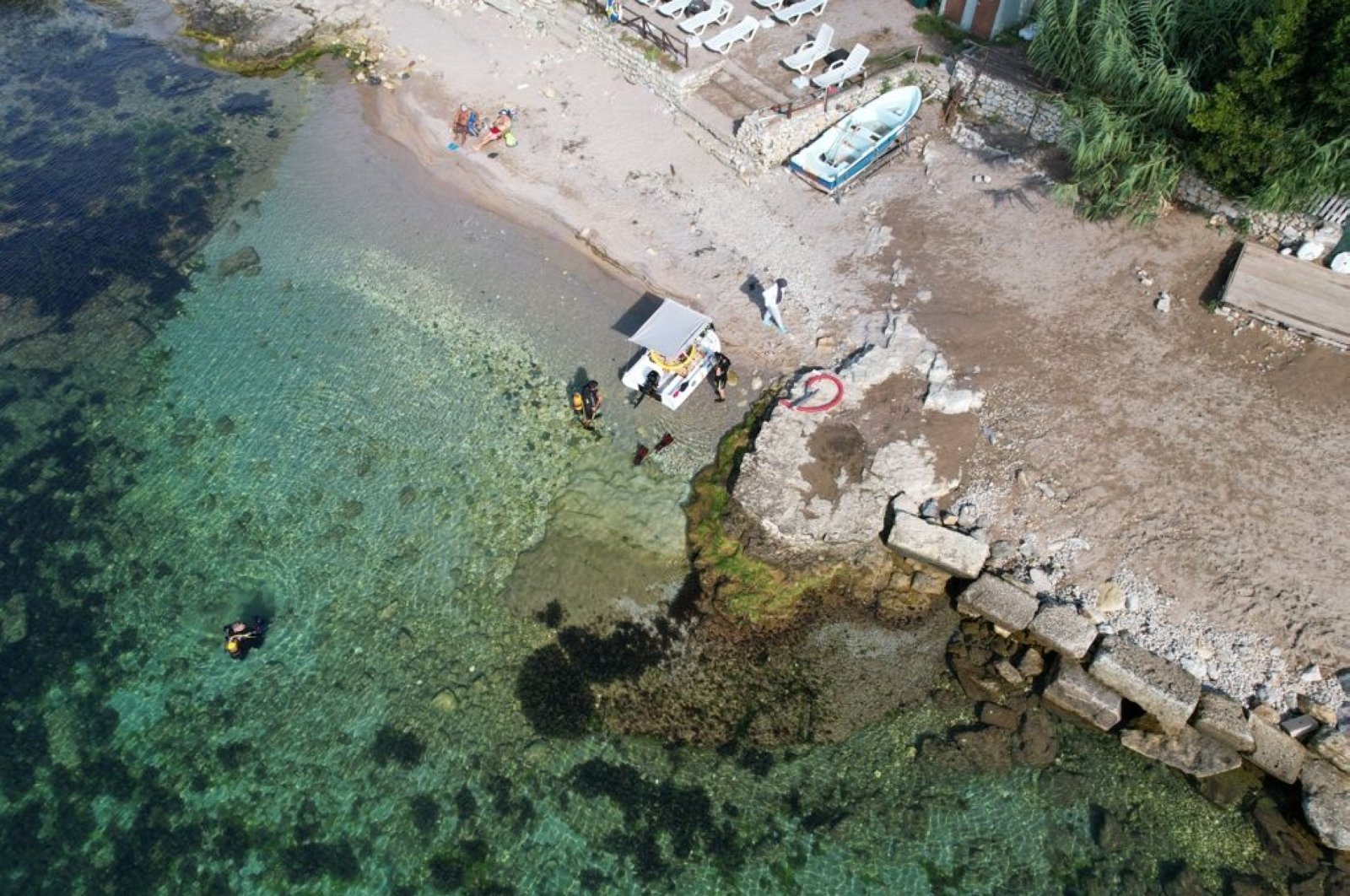 Excavations and underwater research began to uncover the history of the ancient port of Kerpe and its port on the Black Sea coast in the KandÄ±ra district of Kocaeli.

The 1,700-year-old harbor in the harbor was created by the colonies of the Colony of Megara, once based in modern Greece, as a useful location that provided access to the Black Sea trade routes and served as a strategic point for a military outpost.

Researchers believe that a wide variety of artifacts and ruins of historical significance await to be discovered deep within Kerpe Harbor, which was once part of significant settlements in Roman and Byzantine times.

Researchers hope the excavations will uncover cultural assets in the region. In addition to the artefacts, the team also hopes to determine the Black Sea trade route used by the Ottoman Empire and uncover information about areas that were once home to intense trade activity.

By recording the vast history of the site, the aim is to offer a wide variety of interesting sites to attract tourism to the region and increase its tourism potential.

Pieces of Old Village Water Tower, a concrete shark added to an artificial reef off the coast of Edisto Island