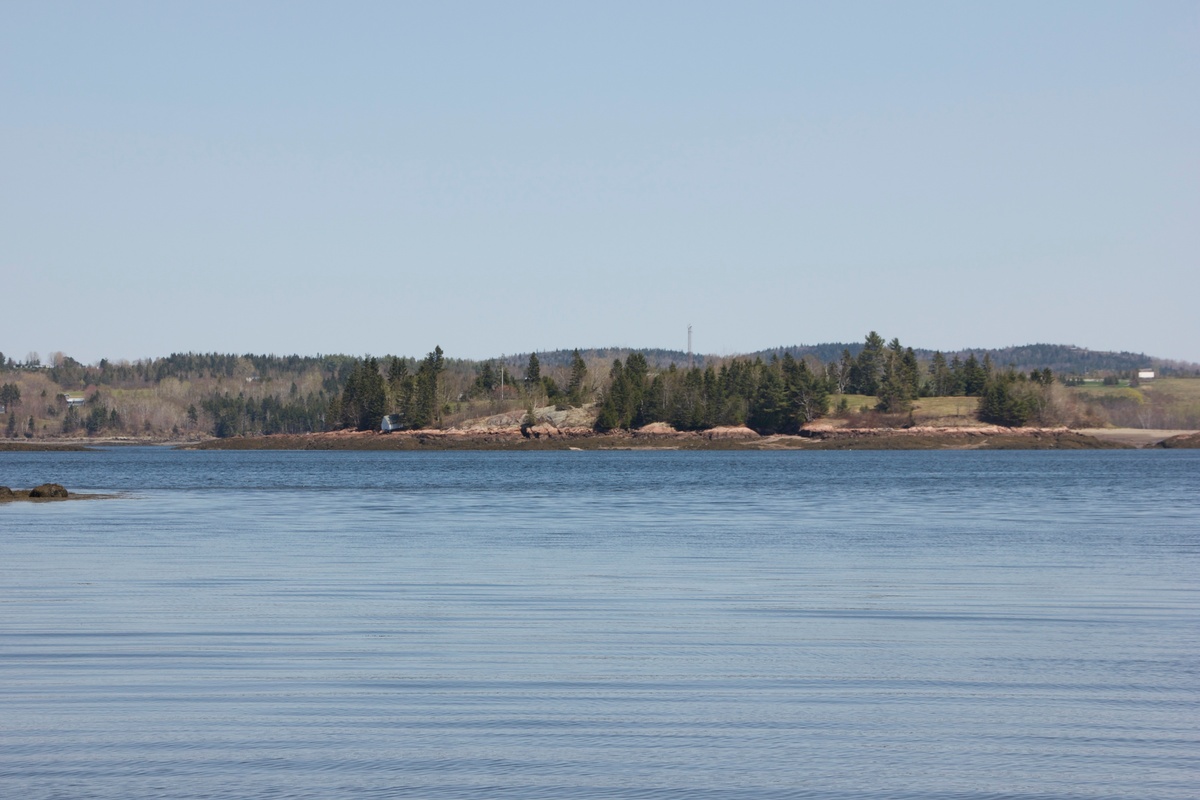 The body of a diver was found Thursday in the Sainte-Croix River.

The body of John Morris, 54, of Cape Charles, Va., was found near St. Croix Island, located at the mouth of the St. Croix River, around 2:45 p.m., according to the Department of Resources. Maine marines.

Morris reportedly had no scuba tanks and did not surface after diving to a depth of about 18ft around 1 p.m., officials said. Others who had dived with him – who also had no scuba tanks – attempted to locate him, but were unsuccessful.

Morris’ body was taken to the state medical examiner’s office, where an autopsy will be performed.

The US Coast Guard has opened an investigation into Morris’ death.

More articles from the BDN

Leela Stockley is an alumnus of the University of Maine. She was raised in northern Maine and loves her cat Wesley, her puppy Percy, and staying active in Maine outdoors. More from: Leela Stockley