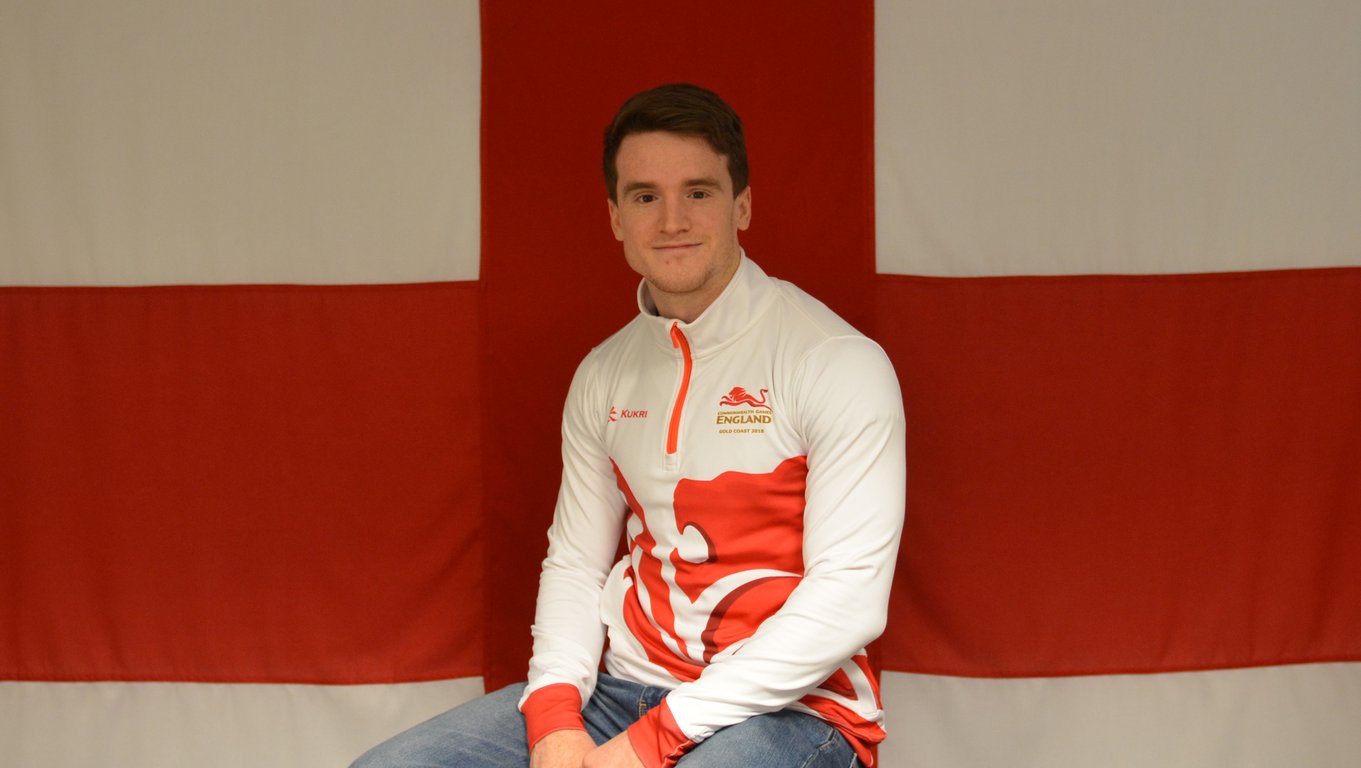 David Jenkins, a member of the British diving team for the Tokyo 2020 Olympics, died over the weekend, British Swimming confirmed on Monday. He was 31 years old.

Jenkins was the Senior Development Coach for Dive London, the country’s top diving programs based at the London Aquatics Center. He spent 8 years with this program. There he coached under renowned trainer Jane Figueroda.

He has coached two young divers – Noah Williams and Scarlett Mew-Jensen – who both represented Great Britain at the Tokyo Olympics. Williams placed 27th in the 10-meter platform event at 21, while Mew-Jensen was 22nd in the 3-meter springboard event at 19.

While Jenkins was not their head coach, Dive London is home to Olympic gold medalists Tom Daley and Matty Lee, who dominated the 10-meter synchronized platform event in Tokyo.

Previously, Jenkins coached teams in the World and European Championship campaigns, as well as for the England squad at the 2018 Commonwealth Games on the Gold Coast. There, Williams won a silver medal in the men’s 10m synchro.

Jenkins was then nominated for Dive Coach of the Year at the British Swimming Awards in 2018.

“David had a bright future ahead of him and he will be sadly missed by everyone he worked with across British Diving and GLL,” British Swimming said in a statement.

â€œHe was a well-respected coach who has played a key role in the development of many divers who have competed at the Commonwealth Games, World Championships and the Olympics.

“He will be sadly missed by the pool and our thoughts and sincere condolences from everyone at Swim England go out to his family and friends.”

No cause of death has been revealed.

A superb underwater scene crowned wildlife photographer of the year 2021