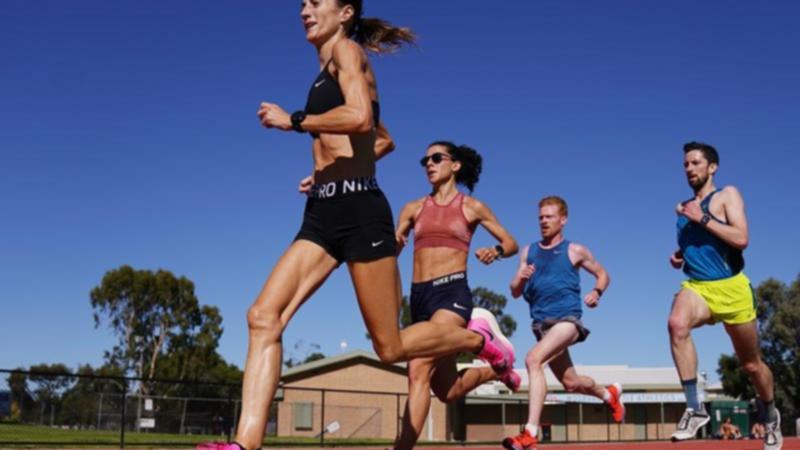 Marathon runner Sinead Diver is set to prioritize the Commonwealth Games at the 2022 World Championships with a number of Australian athletes facing the same dilemma.

Diver, who finished 10th at the Tokyo Olympics, has to choose between the two flagship events due to a forced COVID reprogramming of the world track and field titles in Oregon.

The world championships were originally scheduled for August 2021, but the postponement of the Tokyo Games has forced them to set back a year.

They finish just four days before the start of the Commonwealth Games in Birmingham, with just 12 days between marathon races, meaning the Irish-born diver cannot run both.

â€œI obviously wouldn’t do both, so I have to decide which event to do,â€ Diver told AAP.

“It’s in Birmingham – so it will be close to Ireland – and also the world championships are in Eugene so it could be very hot there.

“The next marathon I do, I’d rather do a faster one, rather than having to do all the thermal training all over again.”

Other Australian athletes who should probably go one event over another include Tokyo decathlon bronze medalist Ash Moloney and his training partner Cedric Dubler.

After becoming the second Australian – after 1984 Los Angeles silver medalist Lisa Ondieki – to finish in the top 10 in an Olympic marathon, Diver recorded another impressive 12th place in the London Marathon in early October.

His results are all the more astonishing as Diver only started racing competitively in 2013 after the birth of his eldest son.

Diver, 44, said she would have been disappointed if she hadn’t reached the top 10 in Tokyo.

â€œI’ve already finished in the top 20 and I knew I was a lot fitter this time around and prepared for it really well,â€ she said.

“I had been doing a lot of thermal training and I think I would have been disappointed if I hadn’t been in the top 10 just because I knew how fit I was.”

After such a workload, she tackles the Melbourne Marathon Festival half-marathon in early December.

The event is special for Diver as it was there that she ran her first marathon, in 2014, which launched her career as a representative.

“Izzi Batt-Doyle is in it, Jess Trengrove, Eloise Wellings – the field is really stacked so it will be a really competitive race.”