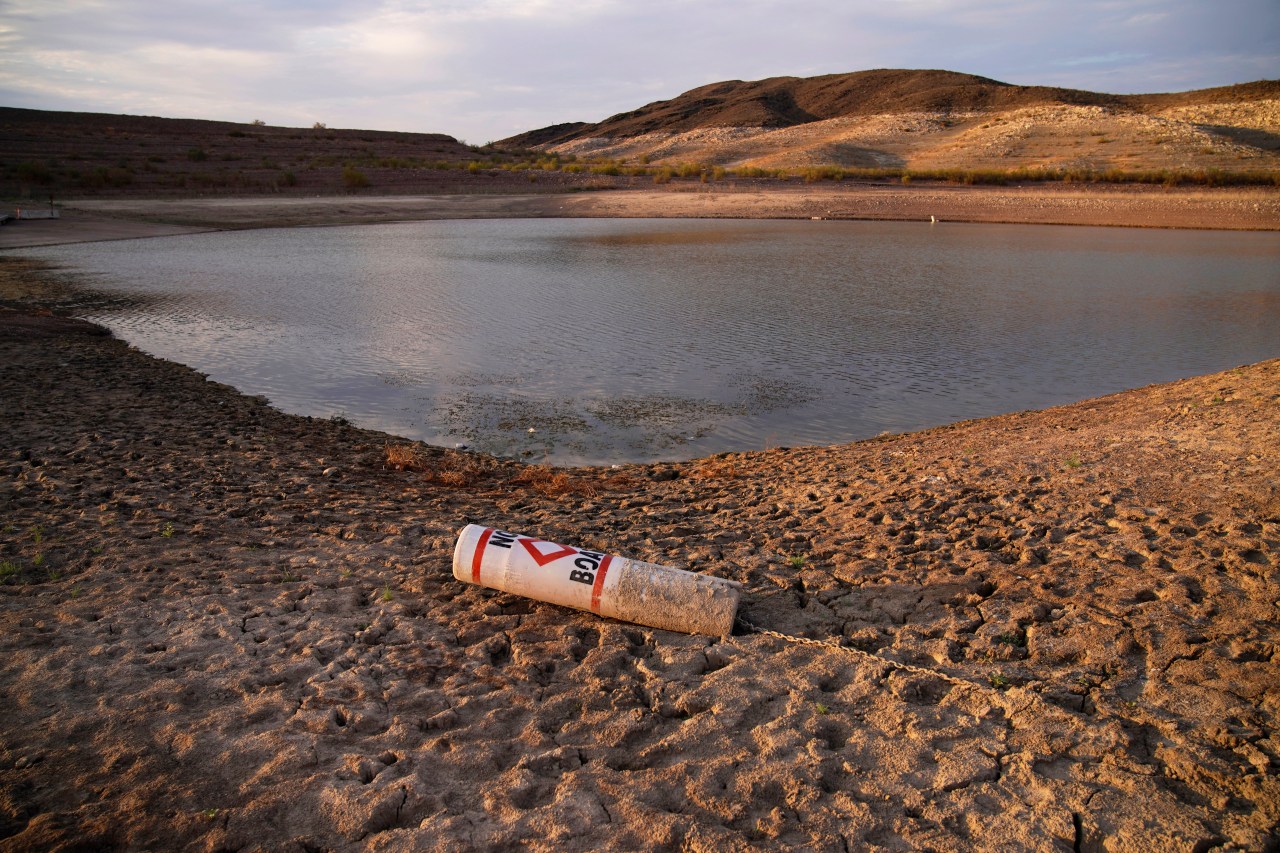 The National Park Service does not suspect foul play and the Clark County Coroner’s Office was working to identify the remains.

Several sets of human remains have been discovered at Lake Mead since May.

The first set was found in a barrel near Hemenway Harbor on May 1.

Less than a week later, additional human remains have been found at Callville Bay. This set of remains has been identified as a 42-year-old man who drowned in 2002.

The third set of remains was found on July 25, when a person at Swim Beach, near Boulder Beach, reported human remains to the park service. A fourth set of remains was discovered in the same area and it is believed to be related to the third case.

A bone that was found by the lake and originally classified as an animal bone earlier this month is now being examined as a human remains after a KLAS report.

Identifying all the remains could take months or even years. Widespread DNA sampling is a recent phenomenon.

Get a sample of the leftovers and pair it with a living family member is the only way to potentially solve these mysteries.

Since Lake Mead was filled in the 1930s, 300 people have drowned in its waters, park service officials previously told KLAS. The decade with the most drownings is the 1990s, according to records.

Tips can be submitted anonymously through Crime Stoppers by calling 702-385-5555 or crimestoppersofnv.com/report-a-crime. Information can also be transmitted by SMS by sending “CRIMENV” then your message to “CRIMES” (274637). Crime Stoppers offers a reward for any information leading to an arrest.