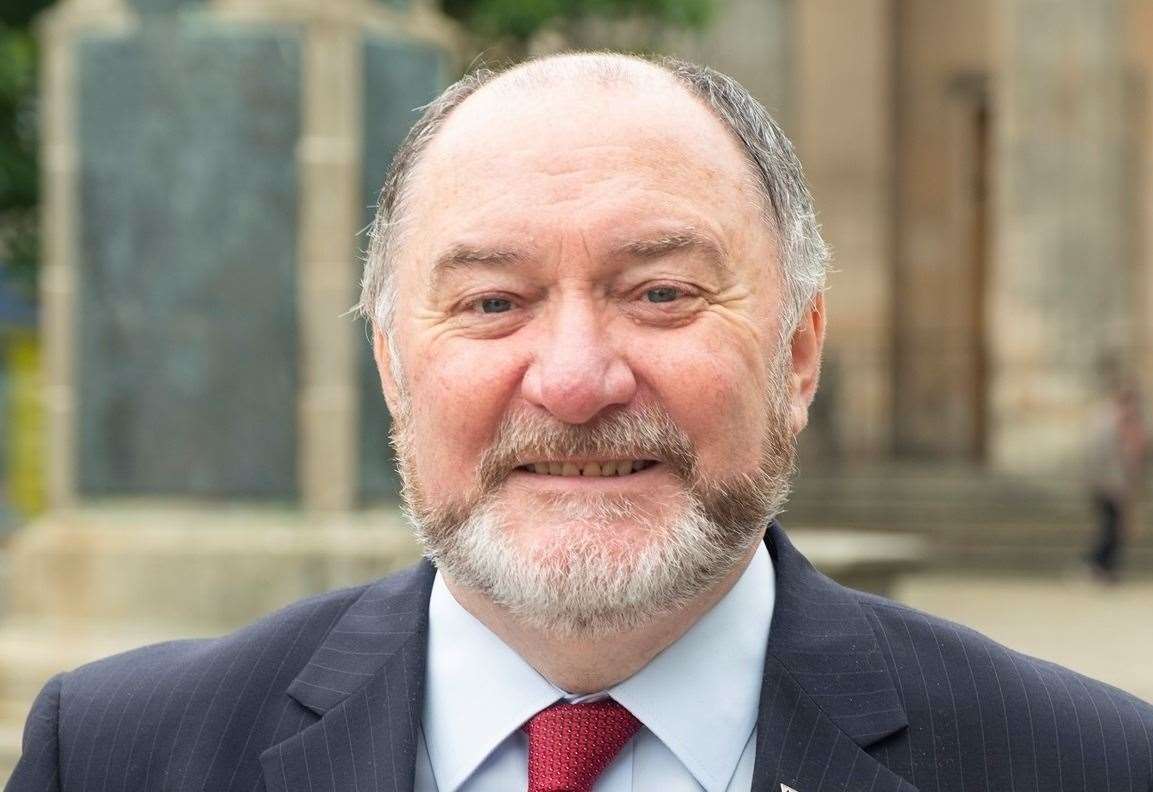 Divers rejects Lochhead Labor comments, saying he never received a ‘thank you card’ for working closely with the SNP

The comments, at the council’s first meeting since the local elections, targeted what Cllr Divers saw as unfair interference by SNP politician Mr Lochhead in the Council’s coalition negotiations.

In a statement to Northern Scot, Mr Lochhead said: ‘The people of Moray need Labor and other councilors to do the right thing, to put the needs and interests of their communities first.

“The reality is that only the SNP or heartless, intolerant, right-wing Tories can run the Moray Council and a Tory administration would be a disaster for Moray and for local services.

“Labour advisers have a big choice to make.

“They can either work with the SNP to provide a stable administration that wants to soften the impact of the Tory’s cost of living crisis, or they can sit on their hands and hand the keys of power to the Tories.”

He said: “I know, from recent comments in the press from a local MSP, I’m surprised to hear of his sudden interest in Moray Council labor advisers.

“Having spent the past three to four years actively supporting a minority SNP administration, I must say that I have yet to receive a thank you card from Richard Lochhead.

“He totally ignored the fact that I worked with the SNP administration for the past few years.”

The SNP-Labour barbs come as the conservative group of Moray advisers put in place a minority administration.

Labor refused to support the SNP or the Conservatives in forming an administration, opting to abstain along with three other members.

The large bloc of abstentionist advisers could threaten the conservative administration in the future.

Cllr Divers said: ‘Whatever new administration is formed, however, they should be warned that if they fail to reach a consensus, their administration may not last very long – as has happened before.’