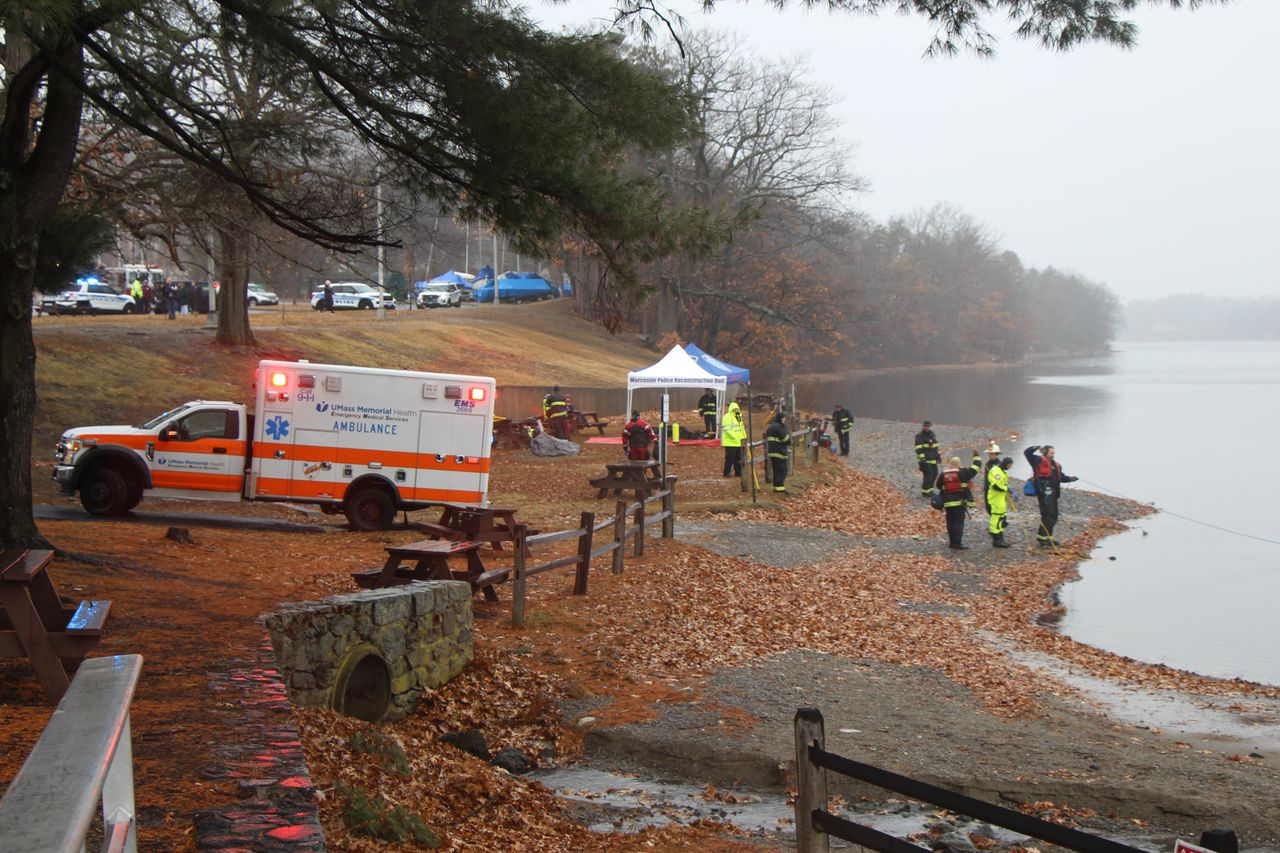 Update: The man’s body has been found in the water.

Divers descended on Quinsigamond Lake in Worcester on Wednesday morning after a witness saw a 68-year-old man heading for the water, officials said.

The divers started a research model in the water, Roche said. The research encompasses an area of â€‹â€‹about 100 yards to about 80 to 100 feet towards the middle of the lake. The divers were looking in the water about 30 to 45 feet deep, but about 100 feet into the lake there is a platform where the depth reaches 60 to 80 feet.

It appears the man was in a vehicle and then headed for the water, Roche said. The person is a white male, approximately 5â€²7 â€³ and 165 pounds. He has gray and white bald hair. He was wearing a blue shirt and no shoes, officials said. It is not known what color he was wearing his pants.

Roche said officials had no information on the man’s condition. But, an emergency communications dispatch from the Worcester Police Department indicated the man was suffering from dementia.

The man’s family were at the scene to help provide descriptions of the man to authorities.

â€œAt the moment, we are confident that it is in the water behind us, which is why we are continuing our research,â€ Roche said.

Reserve divers have been called in, Roche said.