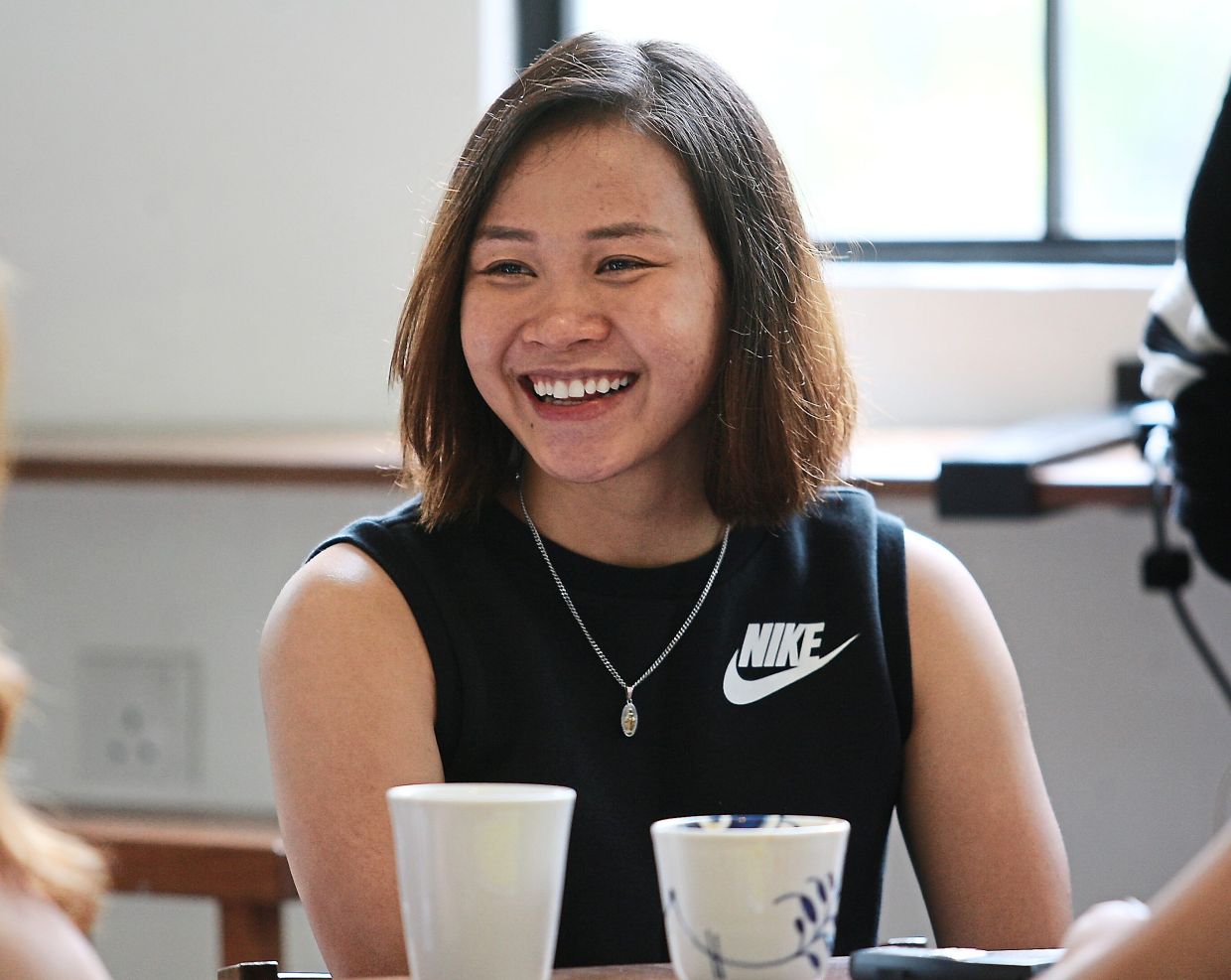 Diving: Pandelela receives Datukship as she aims for more titles

The title awarded by the Sarawak state government yesterday was appropriate recognition for national diver Pandelela on the same day Malaysia celebrated its National Sports Day.

The two-time Olympic medalist, the pride and joy of the Bidayuh community, received the Panglima Setia Bintang Sarawak (PSBS), which bears the title ‘Datuk’ in conjunction with the 85th anniversary of Sarawak Yang di-Pertua Negeri Tun Abdul Taib Mahmud .

She is now joining several other well-known athletes to become a Datuk.

Three months ago, track cyclist Azizulhasni Awang received a Datukship from the Terengganu state government just before his departure for the Tokyo Olympics. Azizul went on to take silver in the keirin event, adding to the bronze he won in Rio de Janeiro in 2016.

Pandelela and Azizul join squash queen Nicol David and commuter Lee Chong Wei as the only four Malaysian athletes to have received a Datukship while active in their respective sports.

â€œA big thumbs up to her. It is an honor for Malaysian aquatics to see one of our athletes honored in this way, â€said Mae.

â€œShe’s scored many firsts for Malaysia in diving all these years and she deserves it.

â€œPandelela hasn’t had a memorable Olympics in Tokyo, but I think she’s going to come back stronger after that because she’s a fighter.

â€œHis goals for next year are to do well at the Commonwealth Games in Birmingham and the Asian Games in Hangzhou, as those are the two major events we hope to bring medals to,â€ she added.

Pandelela is Malaysia’s most successful Commonwealth Games diver as she won two gold medals in the 10m individual (New Delhi 2010) and the 10m synchro with Cheong Jun Hoong (2018 Gold Coast).

Pandelela failed to win a third consecutive Olympic medal in Tokyo after finishing eighth in the 10m synchronized platform with Leong Mun Yee. She finished 12th in the individual 10m platform final.

Pandelela has already won bronze and silver in previous Olympic outings in London (2012) and Rio (2016).