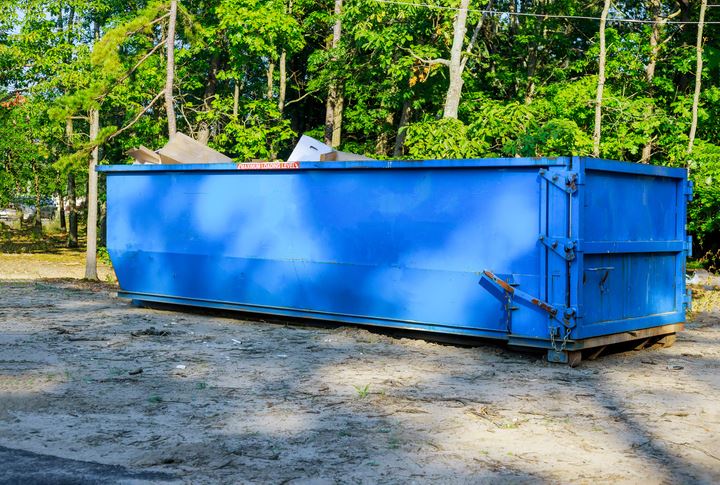 
(journalist)
– Acting on a tip from a contractor in 2017, auto mechanic Jared Whipple salvaged a pile of dirt-covered artwork from a dumpster, which was filled with materials from an abandoned barn nearby Watertown. The loot included hundreds of pieces, including paintings, sculptures, and small drawings. Whipple later learned they were from Abstract Expressionist Francis Hines, who died in 2016 and stored his work in the barn. Hines was renowned for his “wrapping” pieces, in which fabric is wrapped around an object. It enveloped more than 10 buildings in New York, including Washington Square Arch, JFK Airport and the Port Authority Bus Terminal.

Art curator and historian Peter Hastings Falk estimates that the “wrapped” paintings that were found can sell for around $22,000 apiece and the drawings for around $4,500. The loot could be worth millions. Whipple showed some of the pieces at a gallery in Waterbury last year, and he recently decided to sell some of the art. He is collaborating with Hollis Taggart Gallery on exhibitions in New York and Connecticut starting next month. Since finding the treasure, Whipple has researched Hines’ work and contacted the artist’s family, who he said allowed him to keep and sell the art. “I pulled it out of that dumpster and fell in love with it,” Whipple told the New Haven Register. “I made a connection with that. My goal is to put Hines in the history books.”

AOI launches the new Q1RC strobe in the Japanese market