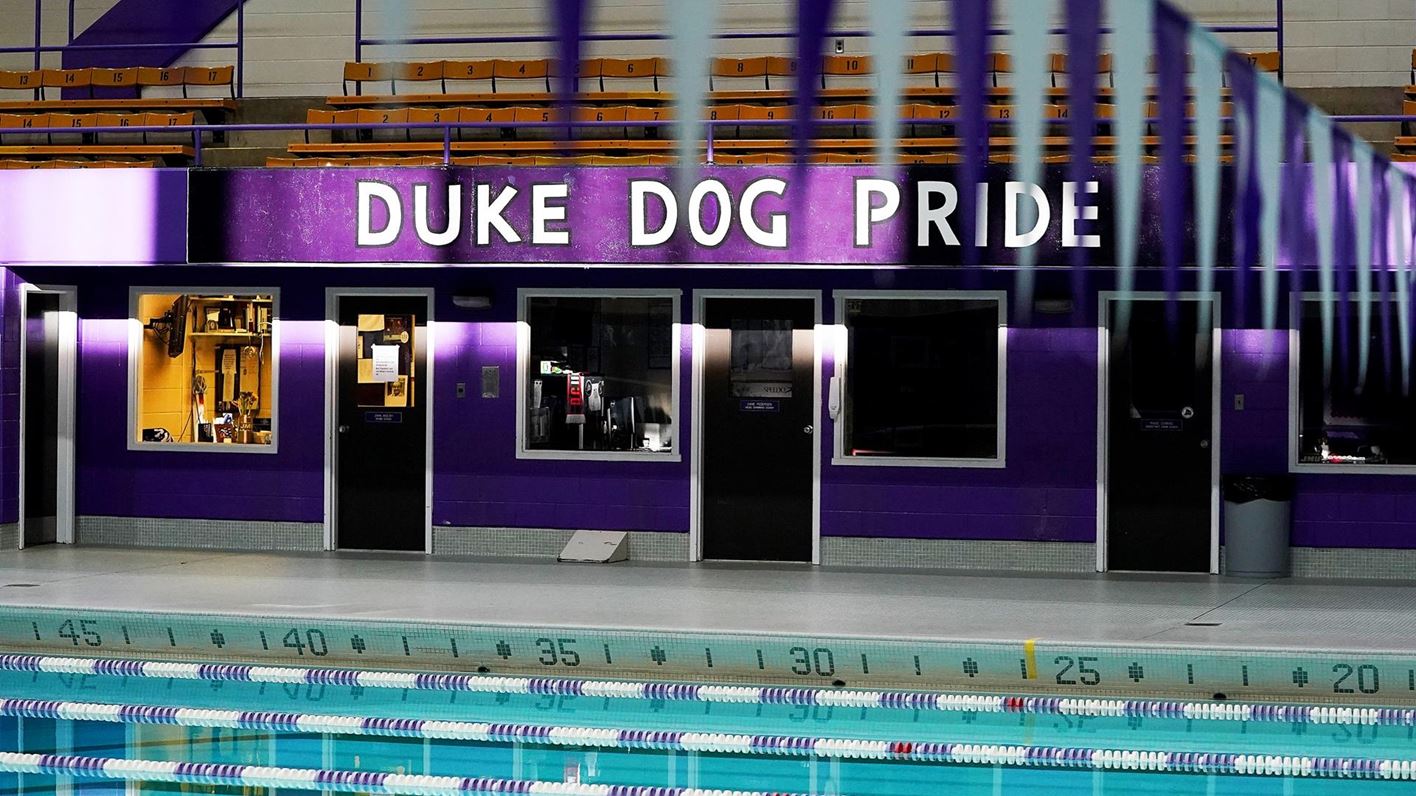 Former James Madison University diving coach John Wolsh was added to the US Center for SafeSport’s database for misconduct allegations on Monday.

Wolsh was replaced as the Dukes’ diving coach last month after spending six seasons with the women’s program in Harrisonburg, Va.

Wolsh is listed as having two temporary restrictions: “contact/communication limitation(s)” and “no contact directive(s).”

Temporary restrictions are often used by the US Center for SafeSport when investigating reported allegations. They are published in the Centre’s public database to mitigate potential risks to other members of the sporting community, or in cases where a period of suspension or ineligibility is included in the sanction after an investigation has established a violation of SafeSport.

SwimSwam has reached out to Wolsh and JMU for comment, but has not yet received a response as of press time.

Walsh won the Colonial Athletic Association (CAA) Coach of the Year in his first five seasons at JMU. This year, while waiting for the Sun Belt to add swimming, the Dukes competed in the Eastern College Athletic Conference (ECAC), where they won a tag team title for the fifth consecutive season. According to Wolsh’s JMU biography, he was selected to coach the United States national diving team 19 times during his career.