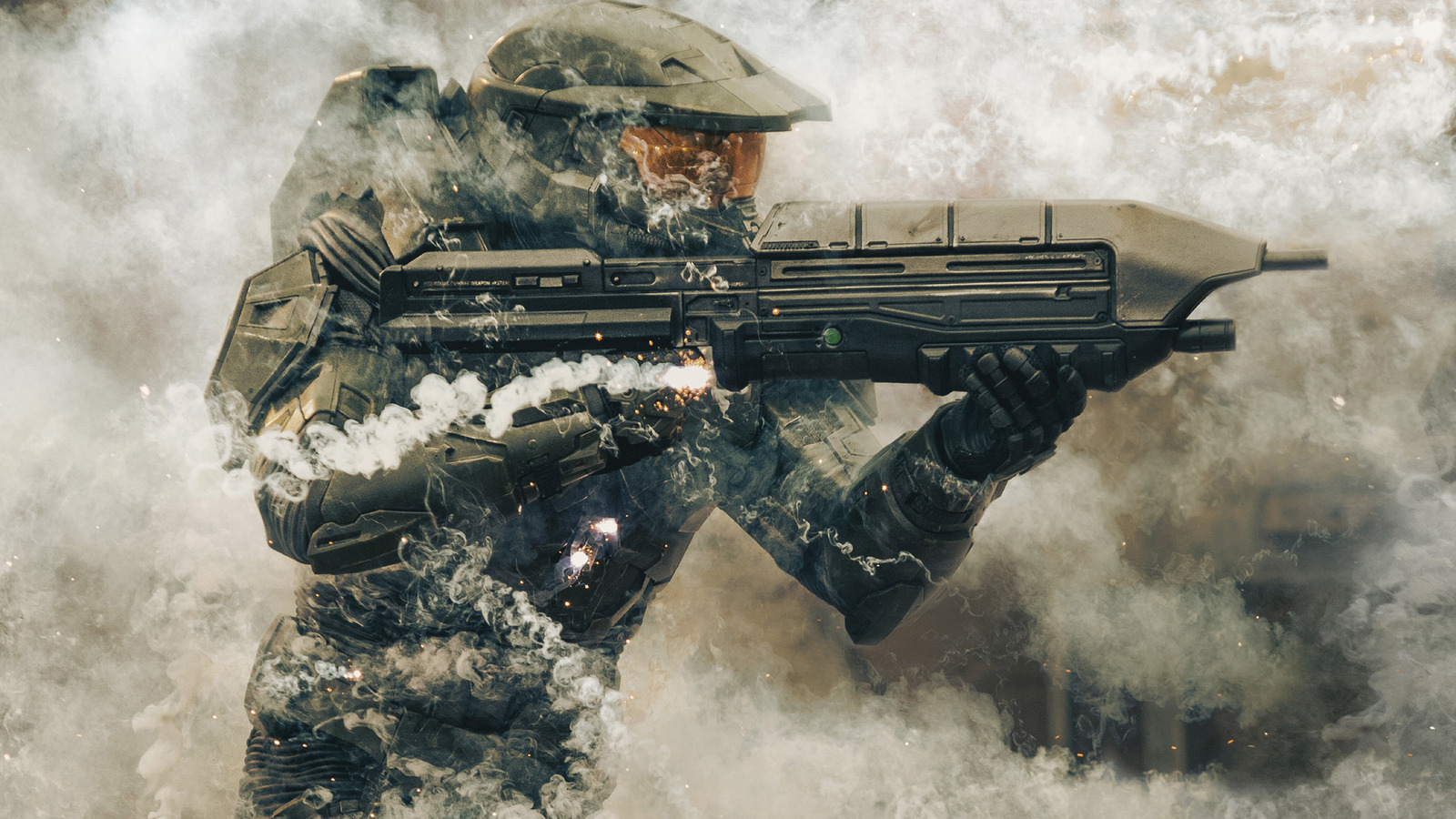 As was the case with the series premiere, “Unbound” is written by co-showrunners Steven Kane and Kyle Killen and directed by Otto Bathurst, lending a sense of behind-the-scenes creative consistency to these first two episodes. Unfortunately, this also leads to another episode which, when viewed in conjunction with last week’s one, can’t help but share many of the same notable shortcomings.

Once back to the current scenario, we quickly learn the destination of Master Chief: the rubble. The Asteroid Belt Colony also happens to be the original destination of young John and Soren. Now, decades later and with Soren (now played by Bokeem Woodbine) the leader of the Rubble, their divergent paths have crossed again…but with their roles essentially reversed. On a positive note, this reunion at least gives us the opportunity to weigh these two very different Spartans against each other and see one potential path the Master Chief could take. Carefree (and emphasizing the “freepart), Soren was able to make his own decisions, choose his own life, and even start a new family with his wife Laera (Fiona O’Shaughnessy), compared to John, who strictly follows the order, who has just take its first step towards regaining a sense of agency.

Overall, though, this plot detour feels like little more than a spin. The episode (editing by Dan Briceno) attempts to avoid this stagnation by intersecting with more interdepartmental bickering from the UNSC and the Covenant carefully weighing their next steps in the face of last week’s loss of the mysterious object (henceforth referred to as “key to vaulted”). Unfortunately, “Unbound” doesn’t take advantage of the rich, poignant, and contentious history between Soren and John enough to make this storyline worthwhile. Soren’s actual grudge against the leader seems oddly misaligned, focusing more on the time John gave him to escape rather than his refusal to join him in the first place, but that doesn’t help John’s things. always remains so emotionally distant and repressed. (although we learn that the “granules” artificially suppress all feeling, even taste).

Most disappointingly, however, this episode’s contribution to the ongoing storyline seems negligible. We get some dramatic and quite oblique teases on the self-titled Halo as Soren introduces John and Kwan to Reth, a crazed former Covenant captive (Johann Myers), but to what end? Ultimately, this comes at the cost of separating the couple who desperately need more time, while restoring the status quo to the Master Chief under the control of the UNSC once again. Though perhaps John’s lingering gaze at the smiley face stamp on his hand, courtesy of Soren’s son, gives a clue as to who he knows his real friends are.

We’re only 2 weeks away, but with only 9 episodes in total, “Halo” needs to kick into high gear soon.