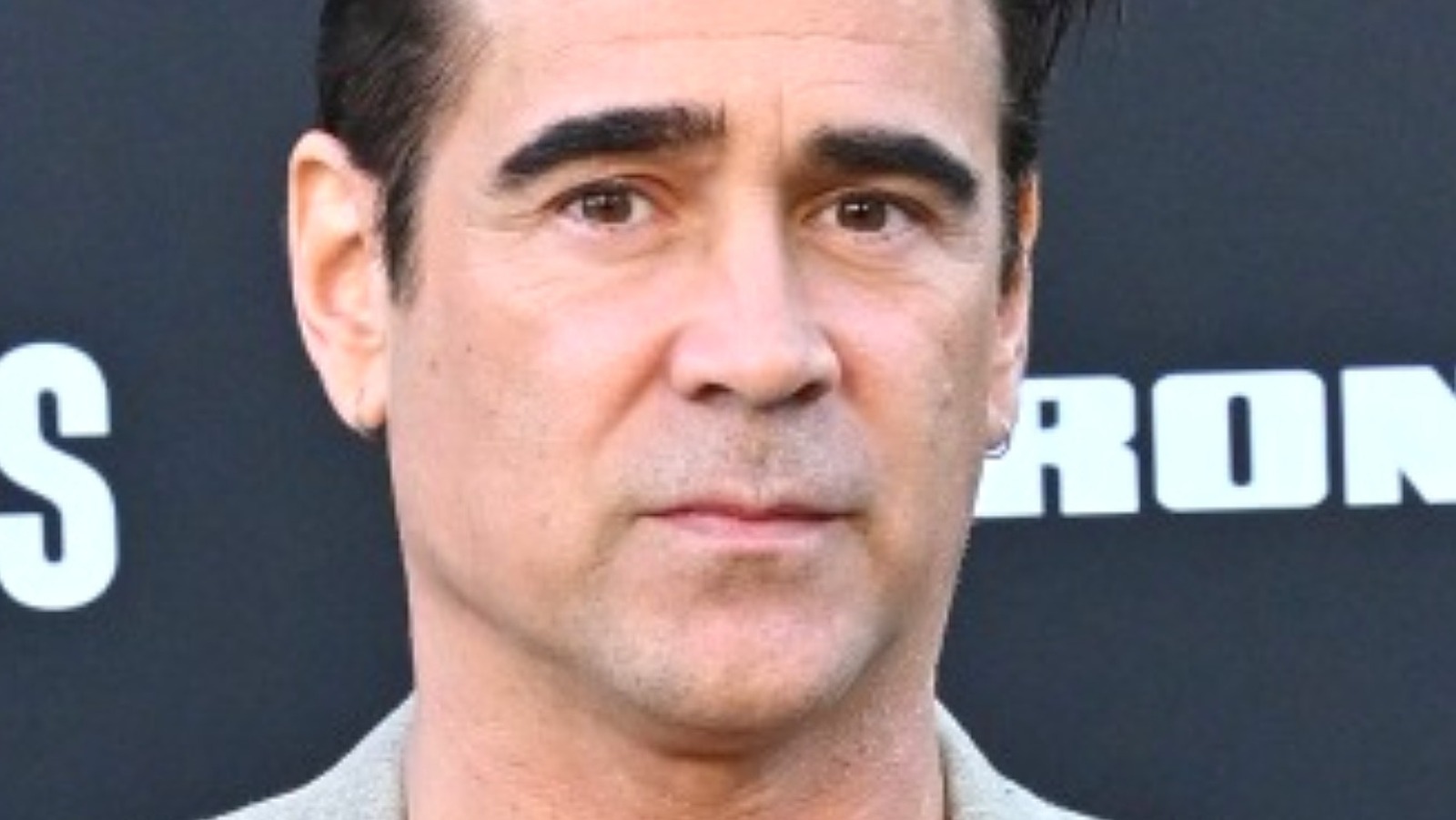 Talk to Variety at the Los Angeles premiere of “Thirteen Lives,” Colin Farrell described how he suffered from a number of anxiety attacks while filming his underwater scenes.

“The water thing was awful!” said Farrell. “They built four or five tunnels which were designed based on the drawings of the Tham Luang cave. I mean, there were bends, bends, downs, ups, pitch points, stuff that needed to be knocked down. And we had safety divers, but it’s still water.” While these safety divers were present during filming, they weren’t in the water with Ferrall — instead, they watched the actors from holes built into the side of the tunnels. Farrell said, “Yeah, I’ve definitely had a few anxiety attacks underwater.”

According to director Ron Howard, the “Thirteen Lives” production team wanted the film set and cave system they used to be as scary and realistic as possible, which probably wasn’t music to the fans. distribution ears. This was able to be achieved by working closely with John Volanthen, Rick Stanton, Jason Mallinson and others involved in the 2018 rescue throughout filming. “Rick, John and Jason have been incredibly valuable because there’s not a lot of video footage of [the dive sequences]”, said Howard Collider in a June 2022 interview. “We were able to get some schematics,” he added. “Diagrams made of the cave when it was dry. The trick to condensing this to get a movie and make it something visceral, entertaining and suspenseful.”

10 experiences to make you feel like an adrenaline junkie