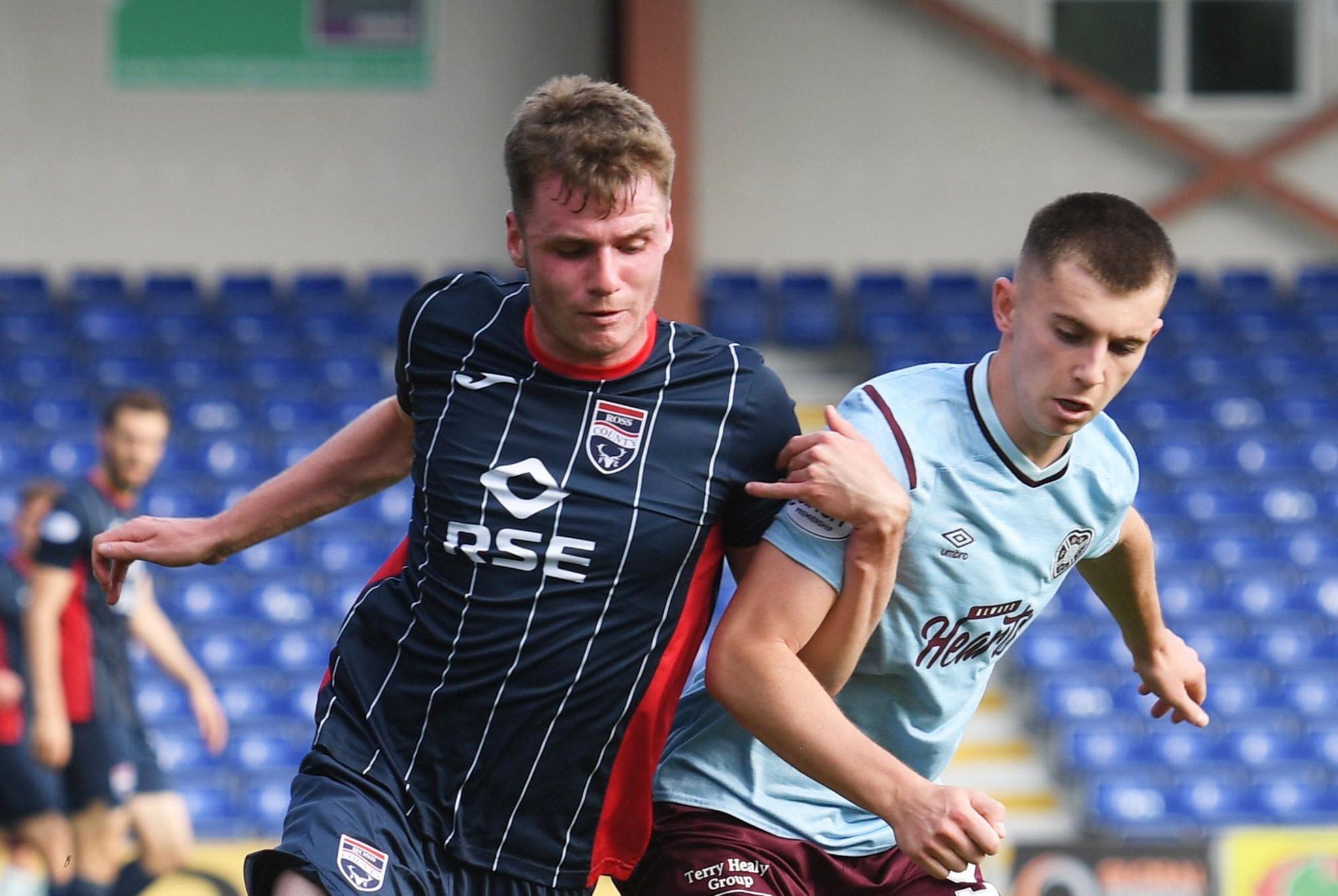 “I showed the referee the marks of the stud” – Ben Woodburn, Liverpool player from Hearts, on yellow card decision to “dive”

The Liverpool star on loan found his place in David Dickinson’s book just before half-time after suffering a challenge from Staggies midfielder Harry Paton.

Woodburn recovered a pass in his own half before releasing Stephen Kingsley on the left. The 21-year-old advanced on the motor, securing the end of a return pass as he burst into the box. Stretching slightly with the ball behind him, he fell to the ground with Paton on top of him.

To the astonishment of the player and the Hearts fans of Global Energy Stadium, Dickinson had determined that the player had dived.

Register now to our Hearts newsletter

Speaking to the Evening News after the game, Woodburn was almost speechless by the decision, aptly noting that he “didn’t really want to be in trouble” when expressing his take on the matter.

â€œI don’t think I did anything wrong,â€ he said. “I even showed the referee the stud marks on my heel.”

He was a decision manager that Robbie Neilson called a “mess” and Hearts will appeal the yellow card which left Woodburn in an awkward position for the rest of the game, the player perhaps lucky to avoid a second yellow card for a late tackle on Paton after half-time.

â€œIf he wants to book someone to dive, it has to be absolutely blatant,â€ said Neilson. â€œThere can’t be a gray area. It smears someone’s reputation for saying they’re diving.

A message from the editor:

Thank you for reading this article. We depend on your support more than ever, as the change in consumption habits caused by the coronavirus is having an impact on our advertisers.