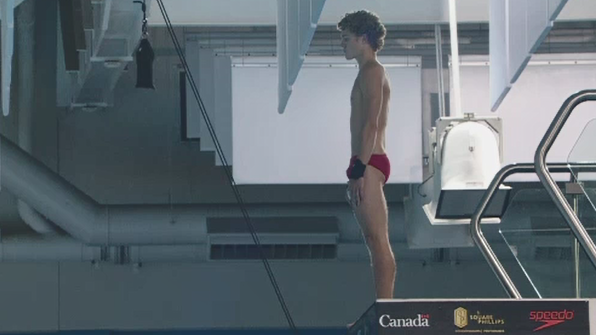 “I will remember it all my life”: Sask. diver punches ticket to Tokyo Olympics

â€œI finally realized what I was planning to do in the last 10 to 15 years of my life. Just a moment of happiness, joy and relief all at the same time,â€ Wiens said. “It’s been a dream of mine since I was probably six or five years old just to say I went. It’s a huge accomplishment and I will remember it for the rest of my life.”

Since the age of six he has been a member of the Saskatoon Diving Club. Now 19 years old, he is happy to be able to give the club some notoriety.

â€œAll my life everyone was like when are you going to move to Montreal to go scuba diving,â€ Wiens said. â€œComing from a small town where there aren’t that many athletes at all, being one of the few to make it to the Olympics is super special. “

The Olympic diver is scheduled to visit the 10-meter diving board at the Tokyo Aquatic Center on August 6 and 7.

â€œI’m just trying to inspire people to do what you can wherever you are,â€ Wiens said. “You don’t have to go.”

The Summer Olympics in Tokyo are approximately 8,300 kilometers from his hometown of Pike Lake. He knows a few people will stay up late to watch.

“Japan doesn’t allow any spectators, so my parents will be watching from home late at night.”