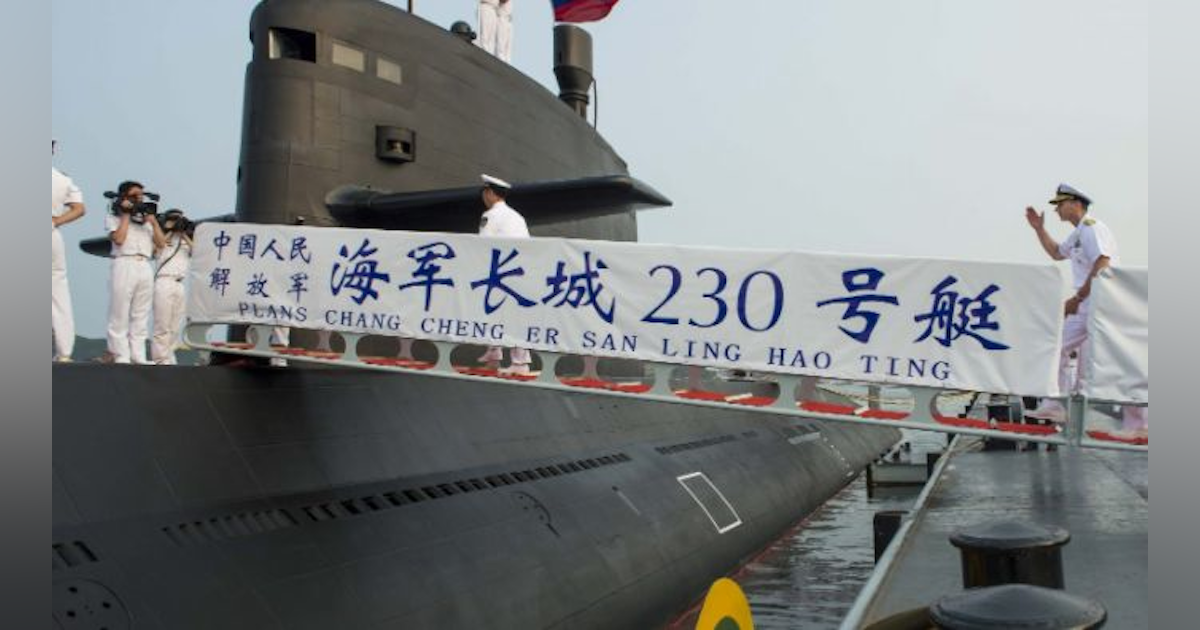 June 22, 2021 – Qin’s company, LinkOcean Technologies, forged documents to send an army-affiliated Chinese university some $ 100,000 of equipment built with military technology, including hydrophones, sonobuoys, side-scan sonar and even an autonomous underwater vehicle (AUV). The case is just one of a long line of open source evidence that illustrates a larger problem: American technology used to advance Chinese military purposes.

The trail begins with the press release from the Justice Ministry, which says that Mr. Qin worked at the branch of the Northwestern Polytechnic University in the city of Xi’an, northwest China. NWPU is one of the “Seven Sons of National Defense”, a group of universities known for their particularly close ties to the People’s Liberation Army and which contribute a high proportion of the defense workforce. and research in China.

For two decades, NWPU has been on the list of entities of the United States Department of Commerce, the group of foreign organizations and individuals to whom the export of certain strategic American technologies is restricted.

Asifa Lahore on School Diversity Week, The Importance of Inclusiveness and the Power of Drag