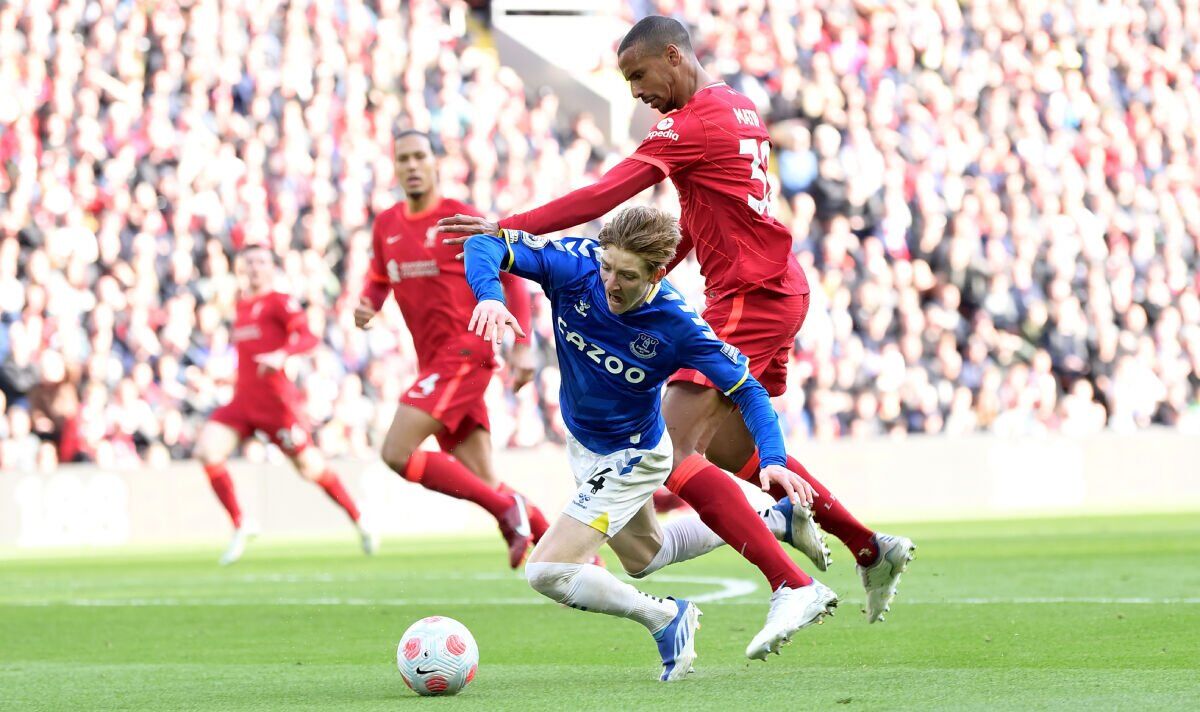 Liverpool icon Ian Rush believes Everton have a diving problem and has called out two Toffees stars for stranding themselves too easily in the Merseyside derby last weekend. The former striker has slammed forwards Anthony Gordon and Richarlison for trying to cause trouble for Reds players.

Gordon was booked for a first-half simulation when he was challenged by Naby Keita. The 21-year-old also called for a second-half penalty when he tussled with Joel Matip as he entered the box.

Everton boss Frank Lampard has claimed referee Stuart Attwell would have pointed the spot if Mohamed Salah had fallen. Lampard – whose side are now in the Premier League relegation zone – was asked by the FA to explain his remarks.

Rush thinks players falling too easily have made a referee’s job even more difficult. “There’s been a lot of talk about Everton’s penalty request. The referees’ problem with 50-50 like that is that players fall way too easily these days which makes it harder for the referee to make a decision,” Rush told gaming.com.

JUST IN: Liverpool vs Villarreal urge Ferdinand to make ‘greatest ever claim’

Everton have apparently asked the PGMOL for an explanation on the decision not to award a penalty for Matip’s challenge. They received an apology from refereeing chief Mike Riley earlier this season when Michael Oliver failed to award a spot kick for a handball from Manchester City’s Rodri.

Rush continued: “Everton supposedly want answers from the Premier League referees on the decision not to award them a penalty, but there is a big difference between this incident and the one against Manchester City earlier in the season. .