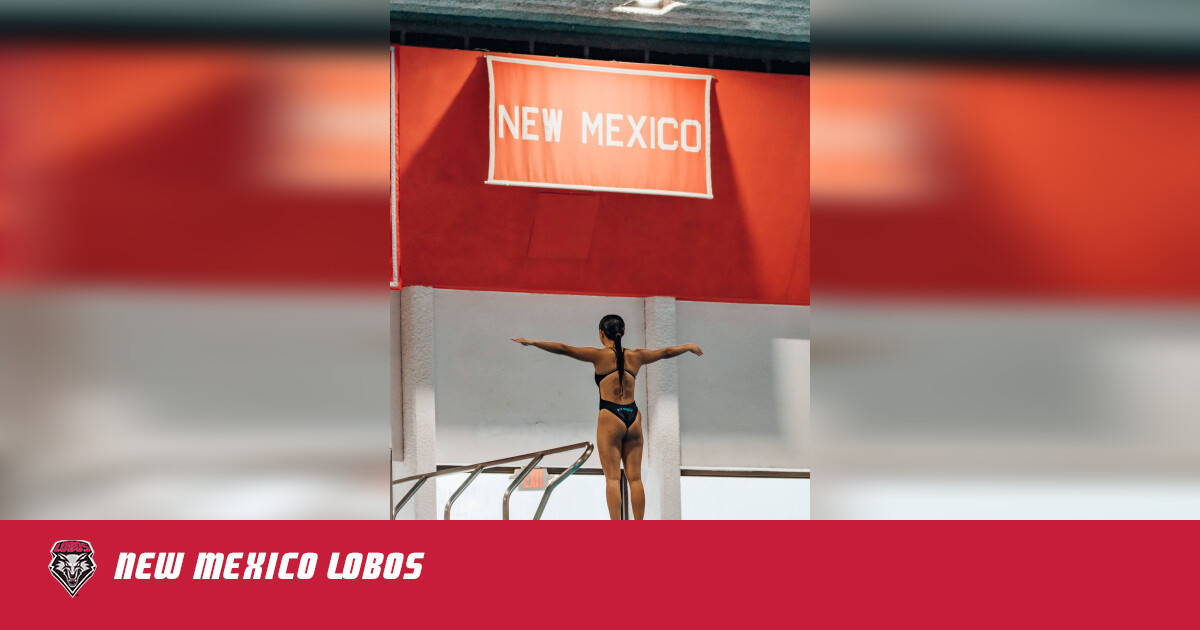 This weekend’s meeting will be the first time the Lobos (0-2, 0-1 MW) have faced either the ThunderWolves or the Mountaineers (4-0) individually in program history.

The Mountaineers have already beaten the ThunderWolves this season, beating them 194-43 last Saturday.

The Lobos have won five of the six relay events they have entered so far, with junior Jordan Foster, senior Marina Olmstead and second Katy McCarter appearing on all five victorious relays. Senior Maddie Deucher and sophomore Brynn Quintana also swam each leg on two of the winning relays.

Sophomore Alex Robertson finished first in all four diving events the Lobos have entered so far this season.