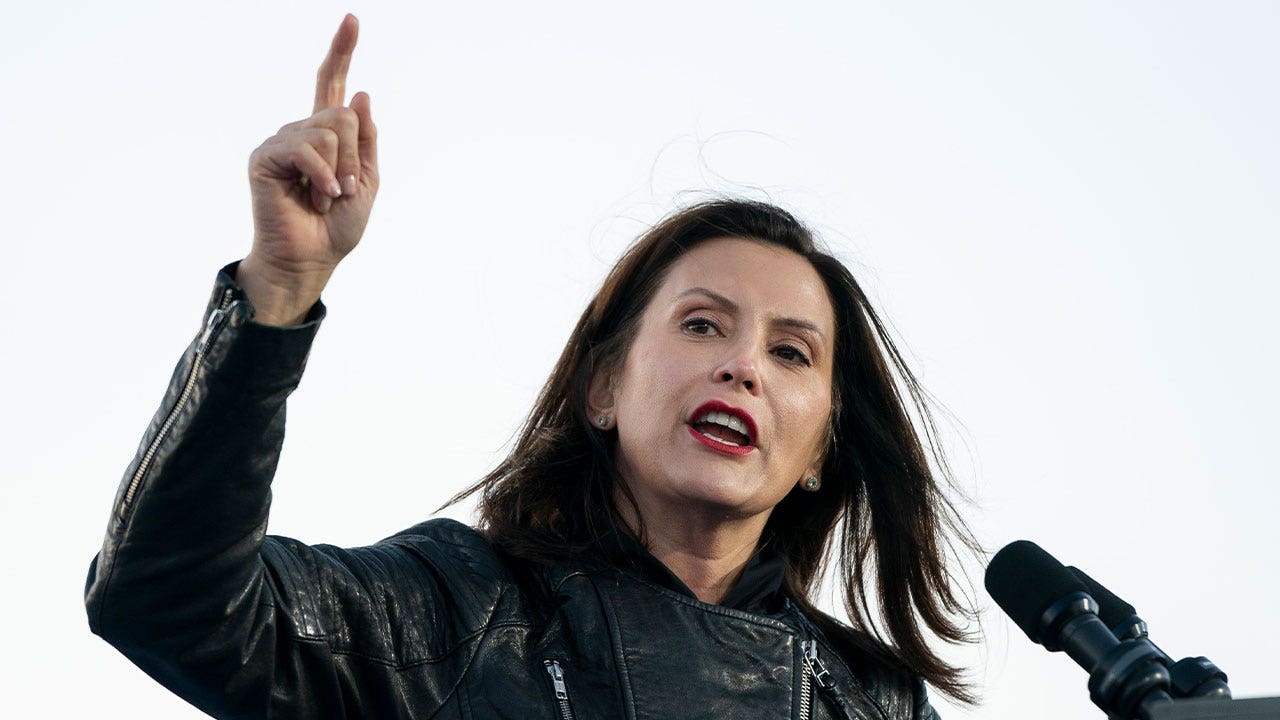 Michigan Gov Whitmer underwater in election year as more than half of voters disapprove: poll

besieged Michigan Govt. Gretchen Whitmer is underwater in his re-election year as more than half of Wolverine State voters disapprove of his job performance, according to a new poll.

Independent pollster EPIC MRA found that 52% of Michiganders who are likely to vote midway through 2022 do not approve of Whitmer’s job as governor, with just 45% saying she is doing a good job.

That means nearly half of likely Michigan voters polled would not vote to re-elect Whitmer as governor.

“A majority of people in our state think we’re headed in the wrong direction, disapprove of Gretchen Whitmer’s work as governor, and will support someone new to provide real leadership in Michigan,” James continued.

Whitmer’s drop in poll numbers comes as the fires surrounding her COVID-19 nursing home scandal have been given new fuel.

A state auditor found earlier this month that Whitmer significantly underreported deaths from his policy placing COVID-positive patients in nursing homes by more than 30%.

Whitmer’s office did not immediately respond to Fox News’ request for comment.