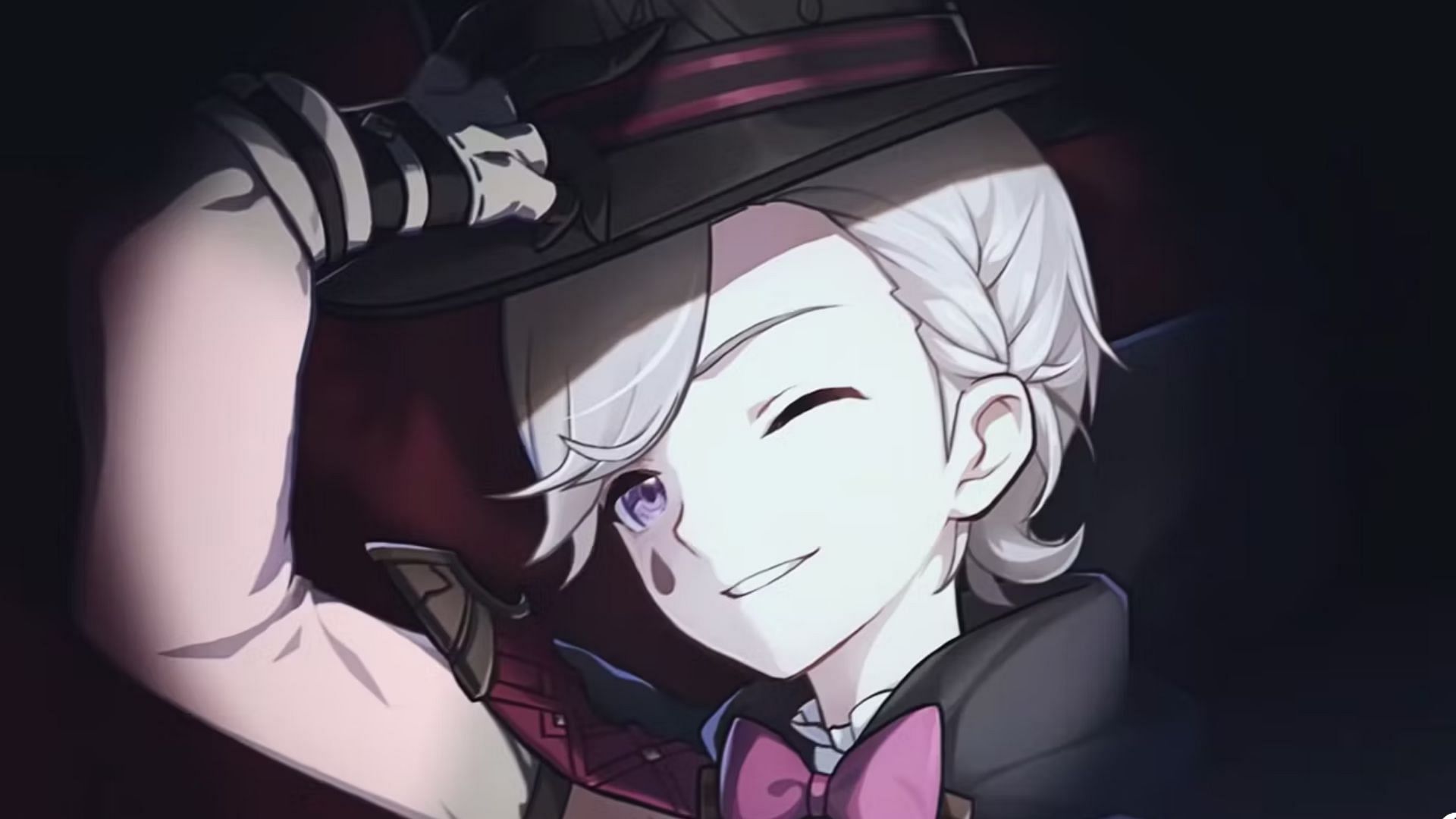 Genshin Impact 4.0 leaks are already underway, even though the update is several months away from being playable. This new information is part of the Leak Flood Megathread, which was quickly DMCAed by HoYovere. Such action would indicate that at least some aspects of these leaks are accurate.

Most relevant to this article are the leaks related to Fontaine. Specifically, those related to underwater mechanics and boats. It is essential to mention that these leaks are very early in the development cycle. As a result, the content here will be brief, especially with a lack of actual gameplay footage.

There will also be an underwater area

There will also be an underwater area

These text leaks are rather vague at the moment, but they highlight some features that aren’t currently prevalent in Genshin Impact. Most notably, the inclusion of underwater mechanics. The game technically has an “underwater” location in Enkanomiya right now, but its gameplay doesn’t revolve around water movement in a similar way to these new leaks.

These leaks from Fontaine indicate that this region will place more emphasis on water movement, although they do not divulge how underwater mechanics work. Likewise, there aren’t too many details about these “hyperfast ships”.

[4.0 Beta] There will be high-speed boats in Fontaine

[4.0 Beta] There will be high speed boats at Fontaine*STC

It remains to be confirmed if the Sorush is the superfast ship. At the very least, travelers know that Fontaine will place a heavy emphasis on exploration involving water. Such a trait should come as no surprise to long-time Genshin Impact players since the Hydro Archon hails from Fontaine.

Genshin Impact 4.0 is several months away, so it will be a long time before travelers actually get gameplay footage of these mechanics. It’s worth pointing out that some Fontaine-related code has surfaced online, with those files even directly referencing underwater areas.

Fan reactions to the new leaks

I eat all these Fontaine leaks like a complete meal

I eat all these Fontaine leaks like a complete meal https://t.co/NMdKUoOzhj

Most gamers didn’t expect Fontaine leaks even before Genshin Impact 3.2 became playable. Having access to so much information months before the release of the associated version update is unprecedented, even within the Genshin Impact leak community.

The common sentiments of the most popular social media posts range from excitement to curiosity.

these leaks are probably how I will end up leaving Genshin, it burns me so much because there is nothing that surprises me anymore. everything is thrown away. we already have stuff on fountain. What’s the point of the hype?

these leaks are probably how I will end up leaving Genshin, it burns me so much because there is nothing that surprises me anymore. everything is thrown away. we already have stuff on fountain. What’s the point of the hype?

It’s worth mentioning that not everyone is excited about the latest leaks. Some people hate being spoiled by new content, especially since these leaks are posted everywhere online. Trying to avoid them within the Genshin Impact community is difficult.

Along those same lines, many of Fontaine’s new leaks have already been taken down, meaning it’s easy for travelers to miss what’s been happening recently. The lack of good archives of these leaks – especially when they come from easily deleted tweets – means that some sources come from reposts, like the one below.

This tweet indicates that Fontaine has a diving mechanic in version 4.0. Ubatcha’s original tweet referring to this leak has been deleted, as have many other leaks on this topic.

It’s essential to remember that everything revealed here is subject to change, especially since the content involved is nearly a year away from release. Just for reference, version 3.1 was the active version update at the time these leaks appeared.

The following Versions must be released before the Travelers reach Fontaine:

It will be interesting to see further development for these underwater mechanics when further leaks occur, however long that may be.

Poll: Are you surprised by Genshin Impact 4.0 leaks appearing while 3.1 is the active update?