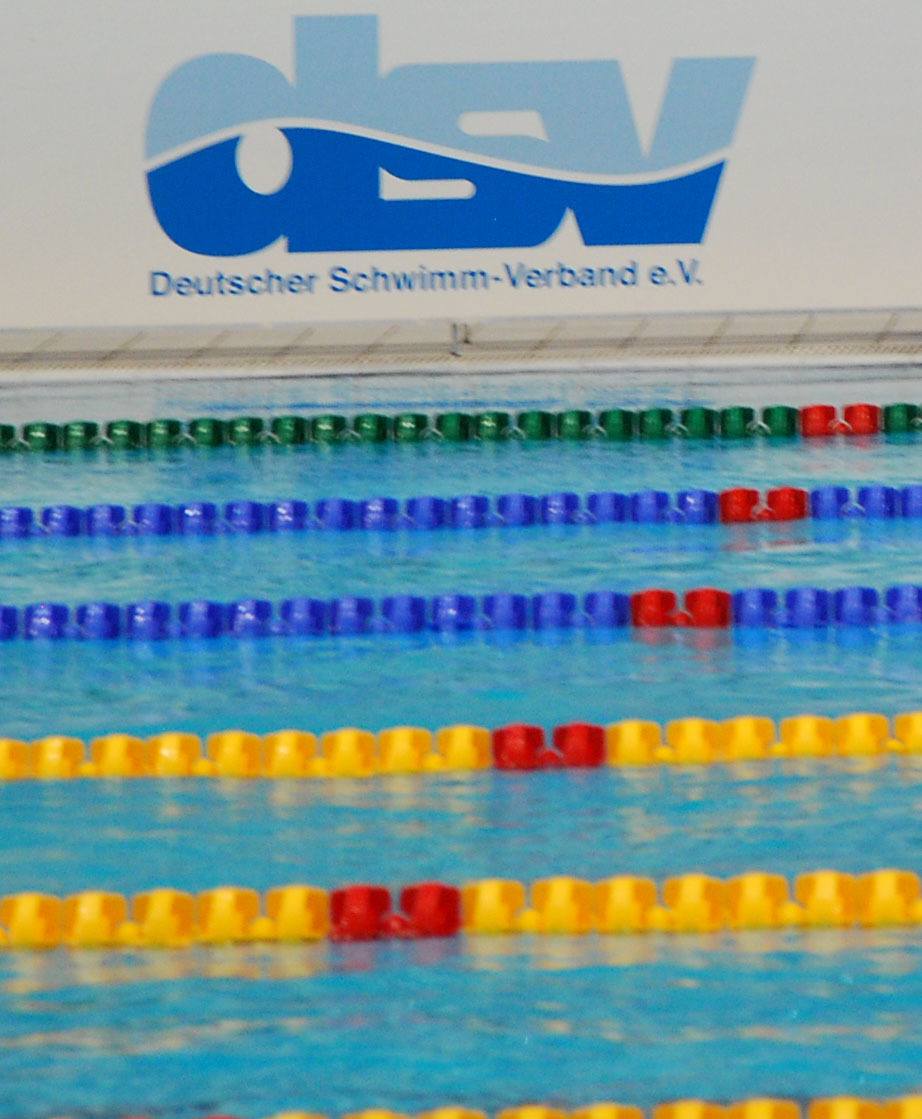 A former German Olympic diver claims the German Swimming Association (DSV) was aware that his longtime coach had sexually assaulted him and did nothing to stop it.

In a documentary broadcast Thursday by the German public channel ARD, the double Olympic medalist John Hempel accused Werner Langer sexually assaulted him for 14 years beginning in 1982, when he was just 11. Hempel said the abuse included Langer assaulting him in the bathroom of Barcelona’s diving stadium during the 1992 Games.

Hempel won a silver medal in the 10 meter platform at the 1996 Olympics before winning a bronze medal at the 2000 Olympics in the synchronized 10 meter. Langer committed suicide in 2001.

According to Hempel, DSV’s leadership allowed Langer to continue coaching despite being aware of his abusive behavior. Hempel said he told German national team coach Ursula Klinger of the abuse a year after the 1996 Olympics in Atlanta, where the sexual misconduct finally ended because Hempel stood up for himself for the first time.

” The Federation [DSV] suggested to me that if I spread this it would put our sport at risk and you will no longer be able to play your sport,” Hempel told the DPA news agency on Friday. “Of course, I was at a level where I had goals in mind and I wanted to achieve them.”

Among those reportedly ignoring Hempel’s complaints is Lutz Buschkow, head coach of the national diving team for 20 years. Buschkow was temporarily removed from his post by the DSV after Thursday’s documentary “until the final clarification of the facts”. He had traveled to Rome with the Germany team for the 2022 European Championships.

“In part, they believe their actions will prevent further harm to those affected. Sometimes there are dependent relationships or tight webs of relationships that make those in the know feel powerless to come forward.

In a press release released on Thursday, the DSV said it was “deeply appalled by the description of the terrible experiences of victims of sexualized and sexual violence”, apologizing to the “victims of having to endure such traumatic experiences”. But in its defence, the DSV claimed the organization first heard of Hempel’s allegations against Langer was only last week through a media investigation.

“The chairman of DSV at the time, Rudiger Tretowalso assured that neither he nor the presidium had knowledge of such allegations,” the DSV said.

german diver Patrick Hausding criticized Buschkow’s suspension by the DSV, calling him “a little cog in the system”.

“You can’t blame him – it’s not fair,” said Hausding, a four-time Olympian who retired from diving last May. “He had no decision-making power. He was a small cog in the system as a coach at that time.

“The incidents are terrible; Jan Hempel needs to be heard,” added Hausding. “But I don’t understand why he only goes public 25 years later.”

Hempel’s former partner in synchronized diving, Heiko Meyersaid his teammate had already confided in him, but did not share all the details.

“I knew this had happened,” Meyer said. “But to what extent – that also shocked me.”

The 50-minute film, “Abused – Sexualized Violence in German Swimming,” also explored other cases where sexual misconduct was overlooked, most involving victims who were underage at the time.

A diver said he had to sleep in Langer’s bed during a competition trip and was touched by him. Former competitive swimmer Until Michalak, then just 16, told how his coach posed as a young French swimmer and sent him sexually inappropriate text messages. The prosecutor’s office closed the case against the coach because, according to the documentary, there was no specific mention of impersonation in the paragraph about teen sexual abuse.

Three former swimmers from Bavaria told stories of abuse from the ages of 10, 13 and 15. The coach received a four-year prison sentence and a five-year ban from the profession. The documentary also revealed that Stefan Lürza former national open water coach who was convicted of sexual assault, is still present around the Würzburg swimming pool and is even employed in the commercial department of SV Würzburg 05. Earlier this year, Lurz was sentenced to six months suspended prison sentence, a local court ordering him to “refrain from any professional or honorary activity connected with the sport of swimming”.

The documentary painted a picture of systemic failures to protect young swimmers in Germany, amplifying calls for the country to establish an independent Center for Safe Sport. The plan has already been proposed by Athleten Deutschland, and the president Karla Borger says it’s “high time” they put it in place.

“There is a need for some sort of separation of powers with independent structures,” Klein said.

“On its own, sport cannot succeed in effectively combating violence and abuse. There are too many conflicts of interest, dependencies, closed structures and family relationships in the system for that. Too often, no action can or will be taken, the people involved are not believed. Tips are ignored or the consequences are insufficient.

“The culture of silence must be replaced by a culture of gaze, recognition and action,” Klein continued. “It will take time before it becomes widespread and therefore in the last gymnasium in the country. This requires long and painful development processes in (sports) clubs and associations. »

Hempel hopes that airing her story could spark action on the issue and prevent future abuse.

“Something just has to happen,” Hempel said.