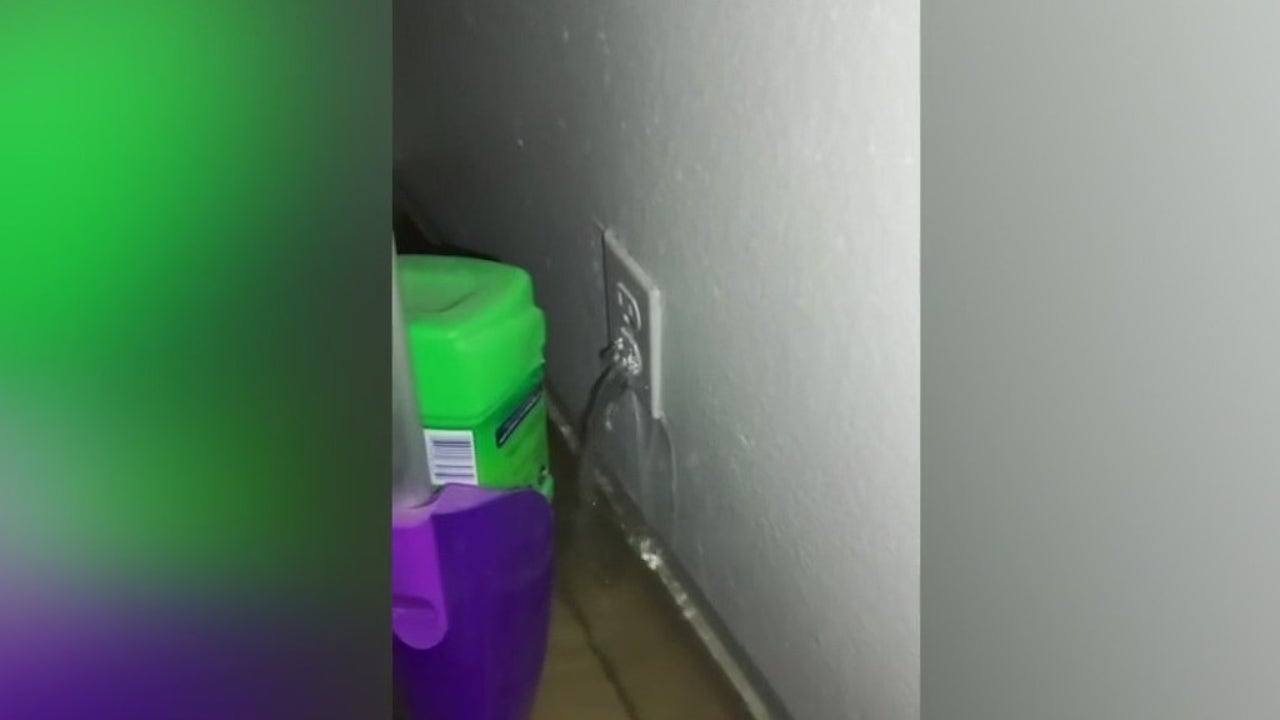 ORLANDO, Florida. – Parts of Orlando struggled to deal with the rains that accompanied Hurricane Ian. Some places saw 10 to 16 inches of rain. This caused the lakes to overflow from Lake Eola to Lake Venus at Orlo Vista.

A resident of Orlo Vista said Lake Venus overflowed in 2017 with Hurricane Irma. The county tried to fix the problem, but the same thing happened again.

A resident whose home is underwater has shared video with FOX35 of his bedroom and kitchen flooding. Even water dripping from electrical outlets.

“I’m sorry for them, but what can I do,” said King Thompson

Thompson and his wife lived right on Lake Venus. After Hurricane Irma put their house under water, they moved to Washington St. Moving a few roads wasn’t enough to escape the water.

“There must be about two inches of water,” Thompson said. “In the whole house.”

The Orange County Sheriff’s Office said it rescued 40 people Thursday. Some of these people were from Orlo Vista.

“It was a little scary,” Deedra Ware said. “There were people coming out with their lifeboats trying to help people out. People were walking in knee-deep water.”

Residents say Ian’s flood was worse than Irma’s. Orange County has tried to fix the problem, but Mayor Jerry Demings admits not enough has been done.

“There’s no system out there that can withstand such a massive hurricane impact and will overwhelm any stormwater system,” Demings said. “We’re going to step it up a bit because I think people deserve it.”

Mayor Demings says the county will make repairs a top priority and use local and federal aid to fund the projects. However, residents tell FOX 35 they’ve heard this before and feel like they have no choice but to move.