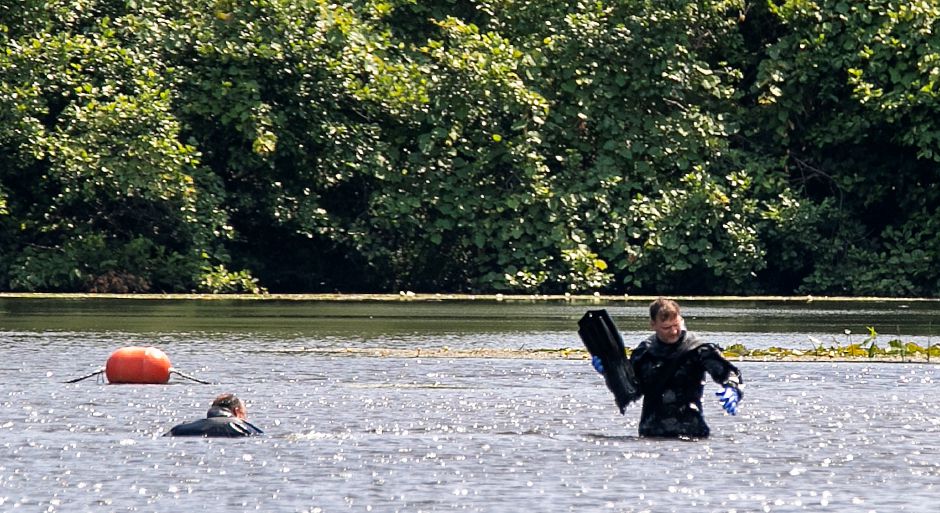 CHESHIRE – Police on Tuesday released the identity of an 18-year-old Ecuadorian boy who accidentally drowned in Mixville Park.

Jefferson Paul Loja had been visiting from Ecuador since February and was staying with his family in Meriden, police said. Loja disappeared on Sunday after swimming in the Mixville Park pond with a friend.

The chief medical examiner’s office determined his cause of death was accidental drowning, Lt. Jeffrey Sutherland said in a statement Tuesday.

The search began at 4:18 p.m. Sunday, according to a news release. Crews recovered a body from the pond around 4:20 p.m. Monday, Sutherland said. Firefighters began the search with boats, while police searched surrounding land and the park building. Members of the Area 5 Dive Team also searched the pond.

Police Chief Neil Dryfe said divers had about four inches of visibility in the water and noted the current was not strong on Monday.

The teenager’s family was at the park with search teams, Dryfe said.

Mixville Pond is a swim at your own risk area that is unsupervised. Dryfe said the teenager was not known to be a good swimmer, but had no known medical conditions.

Journalist Lauren Sellew can be reached at [email protected]

A car carrying pilgrims returning from Kedarnath falls into the river