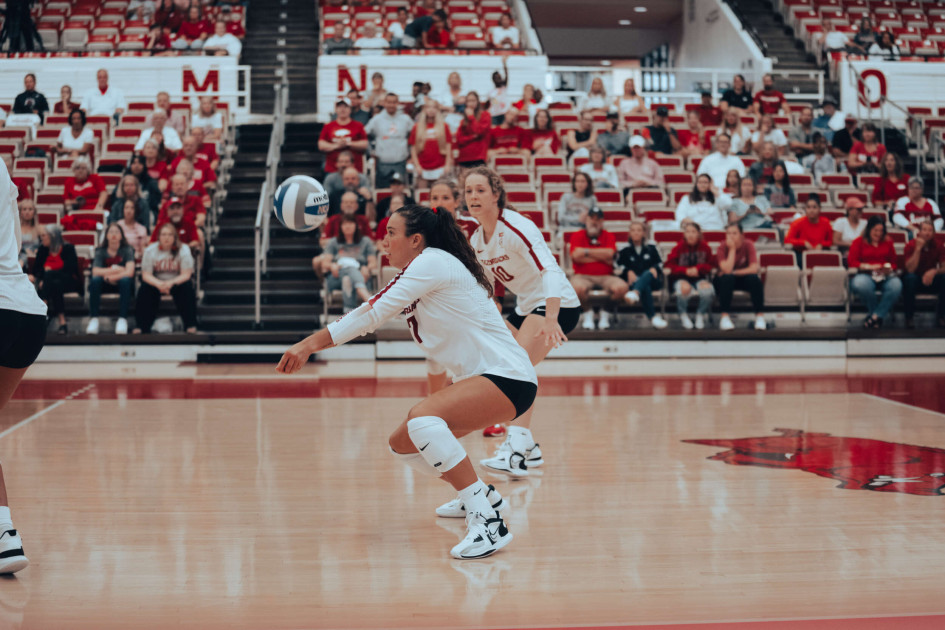 The Hogs enter conference volleyball on Wednesday with the best start to the season in 10 years and their highest ranking since 1999.

The No. 20 Hogs will face LSU in Baton Rouge for the team’s SEC opener Wednesday at 7 p.m. LSU is currently 6-4 this season and Arkansas is 9-1. The Tigers were picked to finish eighth in the SEC and the Razorbacks were picked fourth.

In last year’s contest, the Razorbacks beat the Tigers 3-1 in Fayetteville, and the series is 30-23 all-time in favor of the Hogs, 14-13 in Baton Rouge.

The game will be broadcast live on SEC Network Plus with live stats provided by LSU.

Arkansas came in at No. 20 in the AVCA Coaches Poll this week after the Razorbacks defeated then No. 1. 7 Georgia Tech and NC State, both in four sets, last weekend. It was the second top-10 win of the season for the Razorbacks, the highest-ranked win since 2007, and the team’s first-ever win against Georgia Tech. It’s the first time the Hogs have been ranked in consecutive weeks since 1999, and their highest since as well.

Senior outside hitter Jill Gillen led the Razorbacks with double-doubles in both games, with 18 kills apiece and 25 digs Thursday and Friday. She also tied a career-high five blocks in Friday’s game against NC State, in which the Hogs set a new season high of 13 total as a team.

Visit ArkansasRazorbacks.com for the latest information on all things Arkansas volleyball. You can also find the Hogs on social media by liking us on Facebook (Arkansas Razorback Volleyball) and following us on Twitter and Instagram (@RazorbackVB).