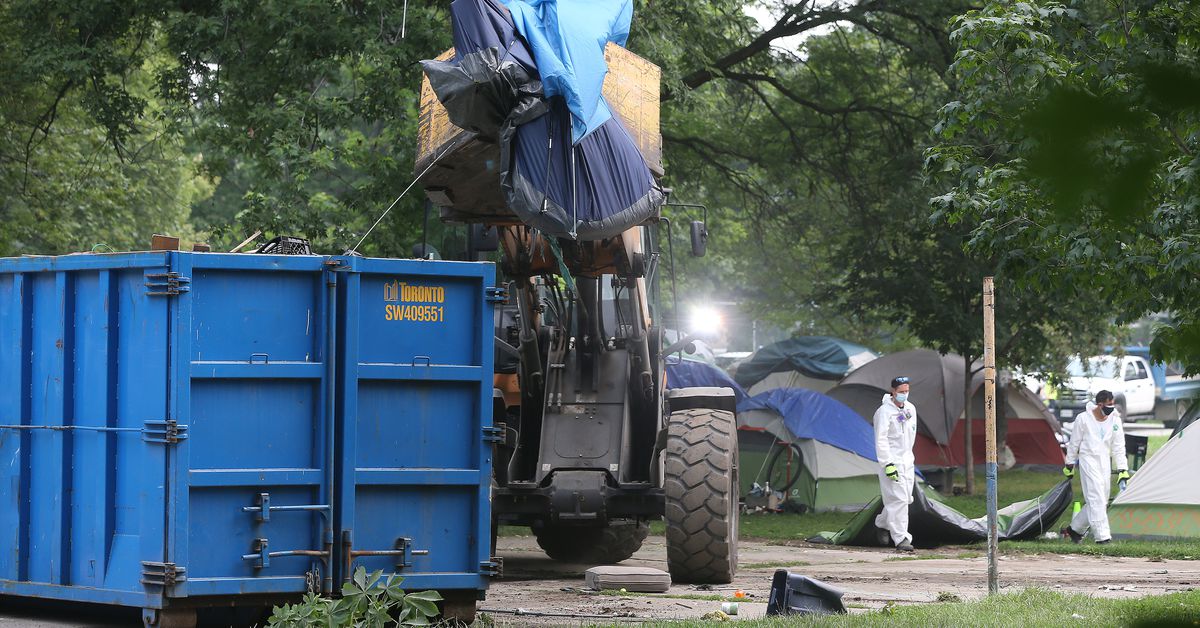 Report: Bayern Munich ready to dump in the trash

Bayern Munich are keen to add more depth to their roster and apparently the club may need to outsource their transfer deals to the squad. American gatherers if you believe Florian Plettenberg from Sport1.

According to Plettenberg (as captured by the @iMiaSanMia Twitter account), the Bavarians will be scouring the big club driftwood towards the end of the transfer window in the hope of finding a good deal:

Bayern are looking for market opportunities and keep an eye out for clubs that need to sell players to balance their books, like Barcelona or PSG. The club will certainly sign before the transfer window closes [Podcast Meine Bayern-Woche, @Plettigoal]

Given the state of the global football economy, however, this could be a good plan.

Mega clubs like real Madrid and FC Barcelona are a mess financially and need to unload talent just to make their pay scales “(beep) crazy” instead of “totally (beep) crazy. In addition, Paris-Saint Germain, Manchester city, Chelsea fc, and even Manchester United carry too much expensive talent to keep paying a lot of money for the players, who will not go on the field.

If you look up and down the rosters of these aforementioned clubs, you can easily see how many players could potentially be cheap losing targets because these clubs have just racked up too much talent – at too high a price – over the course of of the years.

Considering the moves some of these clubs have made, here is a brief sample of players, who could are potentially available depending on how things develop over the next few weeks:

Granted, some of these players are already available and others could end up on the outside watching the rosters settle for each team.