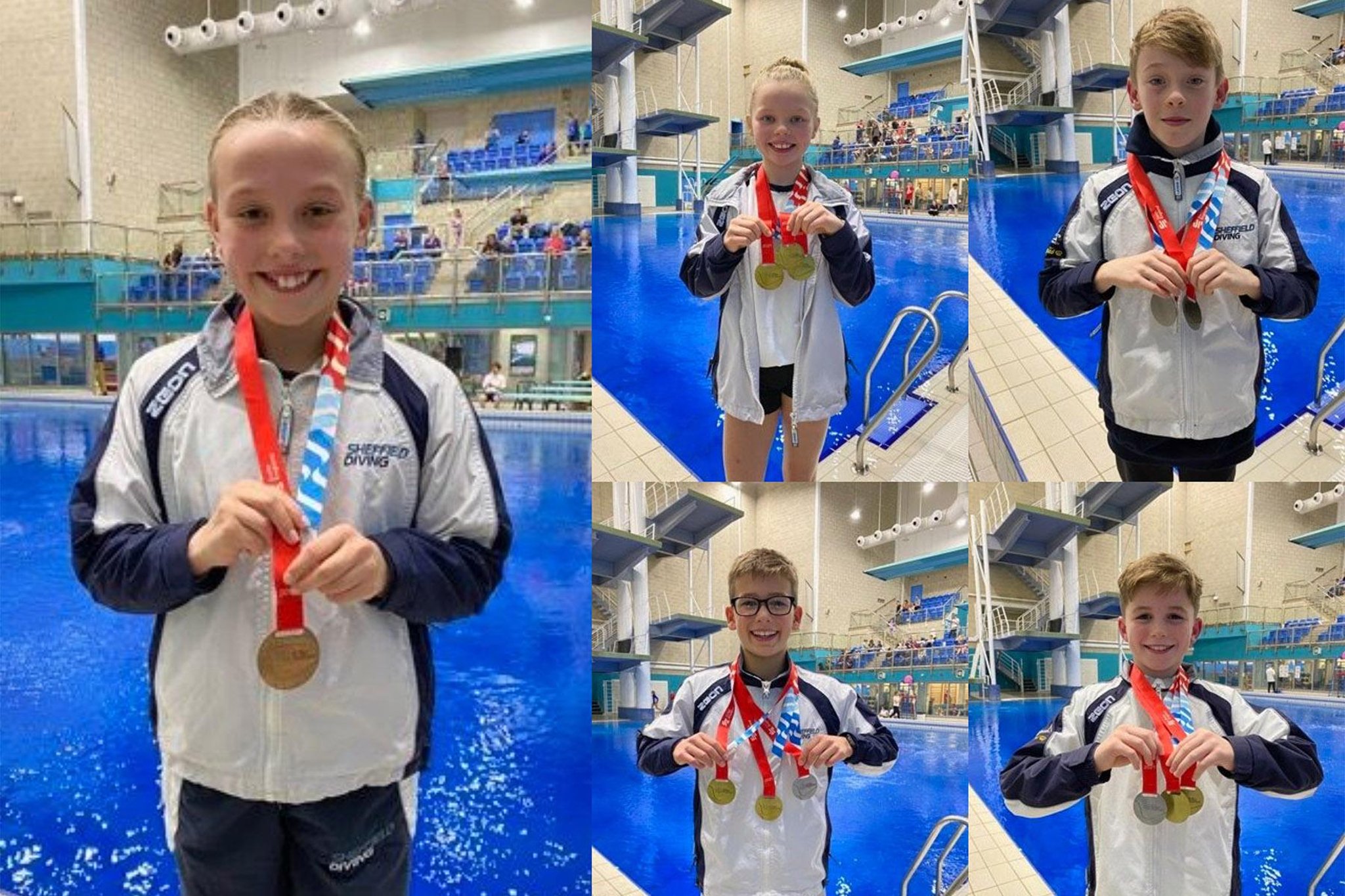 Five promising young divers from Ponds Forge-based City of Sheffield Diving Club have the chance to emulate Olympic gold medalist Tom Daley after being selected for a prestigious program that develops the sport’s most promising youngsters.

Lois Bruce, 12, Simeon Greig, 11, Daisy Lindsay, 11, Sebastian Willcox, 12, and Robbie Wood, 12, have all been called into the Team Z program run by diving governing body, Swim England, from which Daley graduated when it was known as the Junior Olympic Program.

Newsletter cut through the noise

“If you’re lucky and talented enough – and work hard to get selected at this early stage – it can give you a real head start.”

The youngsters were selected after impressing at a nationwide competition last month.

Tom added: â€œWe did really well, we won the award for the best team and the best boys’ team.

“This is the tenth time that we have won the award for the best team in 11 years.

“We’ve had a lot of kids who have done really well and won individual medals.”

The Sheffield Diving Club, which Tom runs with his partner Nikki Smith, has produced at least one Olympian in all games except Tokyo since 1992.

It is home to several international competitors, including World Cup Diving bronze medalist Ross Haslam and European junior champion Maisie Bond, and has around 300 members in total.

They brought back as many as 12 medals to Sheffield from the Scottish National Diving Championships earlier this month, which included silverware for senior and junior competitors.

â€œWe have an expectation in the sense that that’s what we’re here for – our goal is to produce elite, world-class athletes and give everyone the opportunity to try diving and realize their potential.

â€œComing out of Covid and the situation with Ponds Forge where it was closed, and for a little longer than we liked it […] these are things that we have never dealt with – like no one has – but looking at how it has affected people, it is reassuring to know that we are always able to pick up where we left off.

In recognition of his efforts to keep members engaged throughout the pandemic, he was also nominated for a Resilience in the Face of Adversity Award at this year’s Sports and Community Recreation Awards.

Tom said: â€œThey (the divers) are talented but I think it’s just a validation of the hard work we’ve put in as a club and during Covid since we came back to keep them active and engaged. It’s not free.

“It’s just lovely to see them again in competition again. It’s great to recognize these kids, they should be. It’s a really talented group and there are some real superstars in there.

â€œI can’t wait to see how they develop over the next two years. “