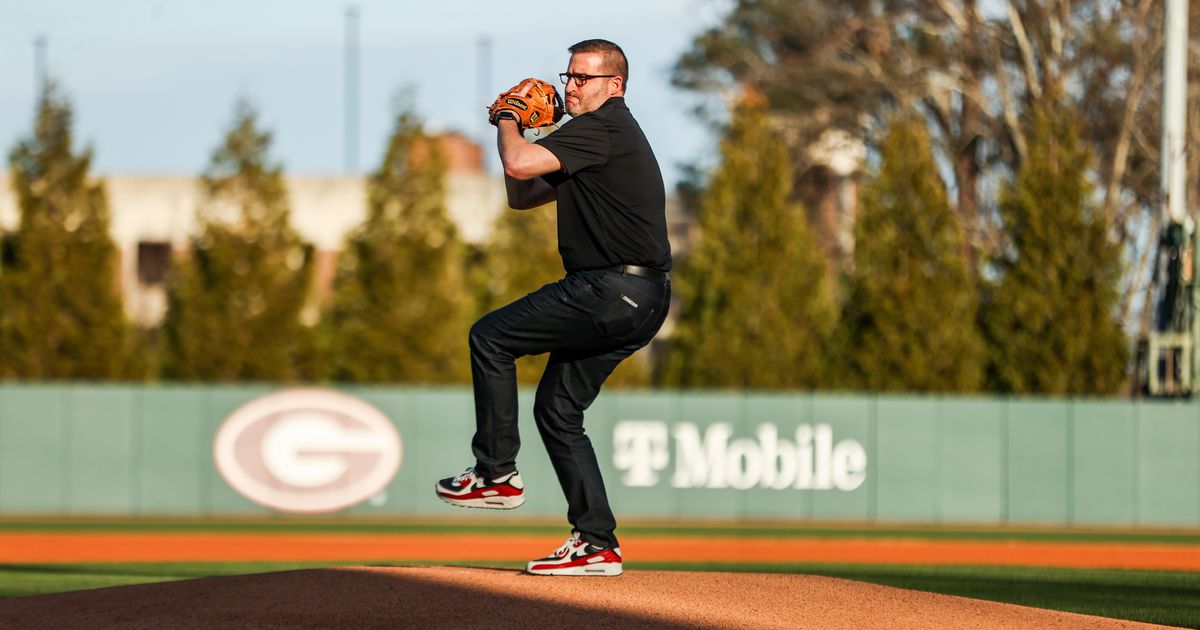 The Cup is an all-sports competition won by the university with the most successful year in NCAA athletics. Points are awarded to individual teams throughout the sports year based on their results at the NCAA Championships.

For example, a national championship gymnastics team would produce more points for their college than a basketball team that lost in the Final Four of the NCAA tournament. Points are tallied throughout the season to compile a full list of rankings for all 295 eligible schools.

The Bulldogs finished 10th in the 2020-21 Cup with 971.5 points in Brooks’ first year as athletic director. The DA hired a few key head coaches last year, which helped Georgia stay in the top 25 in Brooks’ sophomore year.

Brooks caused a stir with his first career hire when he tapped the highly accomplished Caryl Smith Gilbert to coach the men’s and women’s indoor and outdoor track and field teams in 2021. All four of Gilbert’s teams finished quite well to contribute to a total of 201 Director’s Cup points. This year.

Brooks faced three times the intensity in his second year of coaching hire, as six more coaches were named to lead programs in the 2022-23 sports year. The sports director has hired:

Georgia is replacing the head coaches of teams that have produced a total of 180.5 Cup points this year. The Brooks Bulldogs would have fallen out of the top 25 without those teams, so the immediate success of his new signings seems very important to the school’s continued streak.

Georgia is one of nine schools to finish in the top 25 every year of the 21st century. UGA is one of only two SEC institutions — joined by Florida — to accomplish the feat. The top nine schools in the SEC 25 were the most of any conference.

Soccer, men’s swimming and diving, men’s indoor track and field, women’s golf and men’s track and field all placed in the top 10, each contributing at least 70 points to Georgia’s final total.

15 different teams contributed to Georgia’s top 25. Their finishing places and corresponding points are listed by season below.

The Georgia Equestrian Team finished fifth in the National Collegiate Equestrian Association Championship, but the sport is not sponsored by the NCAA, so no points were awarded for team accomplishments.