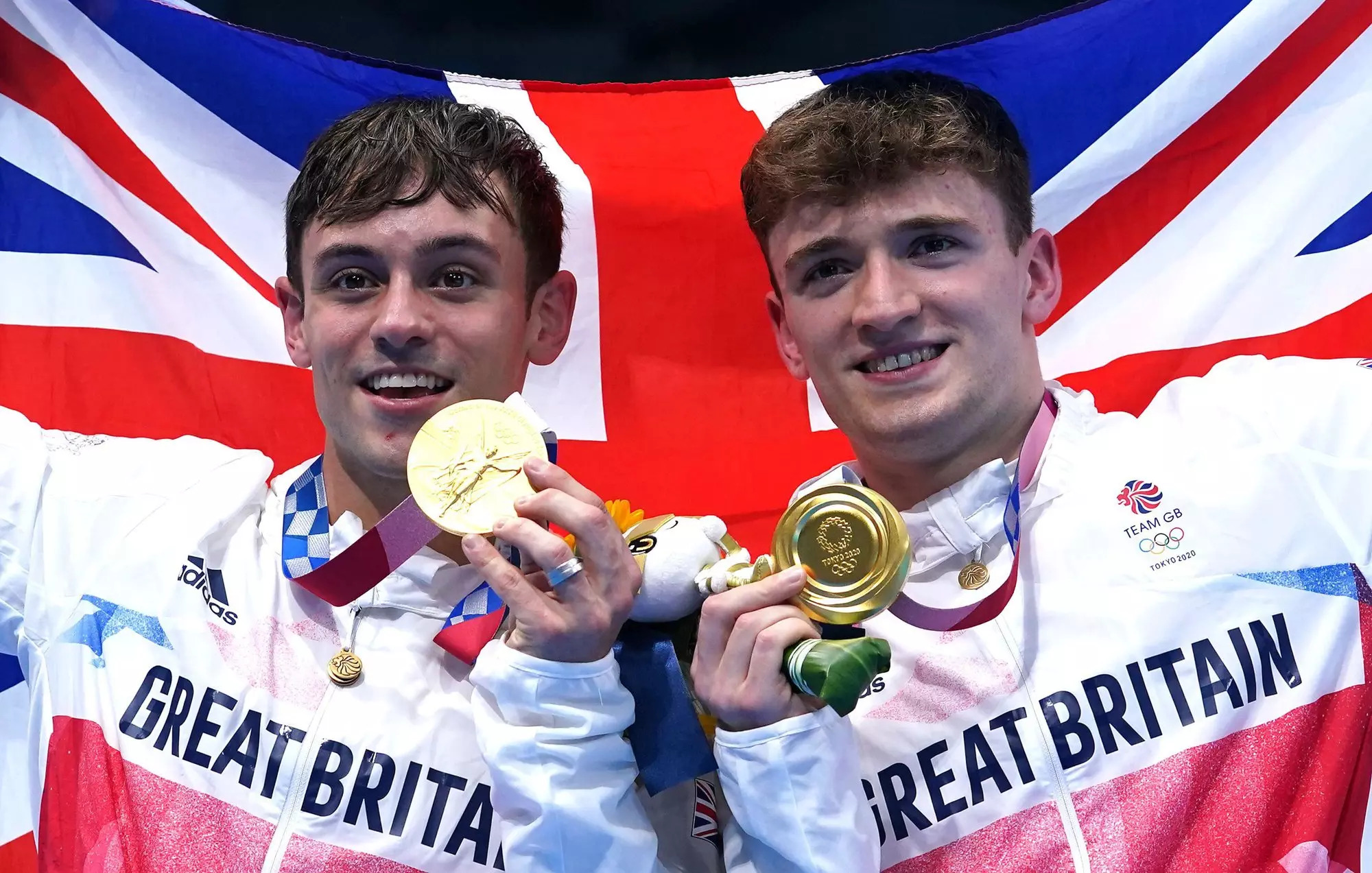 Olympic diving champion Tom Daley grew up before our eyes. Since entering national consciousness at the age of 14 at the 2008 Beijing Games, the Plymouth-born athlete has been a household name. With tragedies and triumphs, anguish and catharsis, Daley’s life has unfolded almost entirely in the public eye. The fact that the diver emerged from the goldfish bowl as a well-adjusted, sympathetic character is impressive. The fact that he has become a champion is quite remarkable. This Saturday, he could yet emerge as the BBC Sports Personality Of The Year.

Daley is no stranger to the BBC Sports Gala. He is a three-time winner of the Young Sports Personality of the Year award, the only nominee to have won the award more than once. Daley has also been nominated for the main award twice. The prodigy enters this year’s ceremony with something he’s never had before, however. This time, Tom Daley enters the Sports Personality Of The Year category as an Olympic gold medalist.

The late Tokyo 2020 games that took place this summer finally saw Daley get rid of the monkey by reigning as the Olympic champion. The diver and his partner, I am a celebrity star Matty Lee, won the men’s 10m platform synchronized diving event. Finally, Daley’s magnificent decade and a half in sports saw its crowning glory.

Of course, Daley’s career hadn’t been short of gold as it approached Tokyo. The 27-year-old has won three World Championship gold and two Commonwealth gold among countless British and European titles. But the Olympics are rightly considered the pinnacle of athletic success, and in this event Daley had always come close, but without claiming the top prize. The diving star won an individual bronze medal in London 2012, and a synchronized bronze four years later. But gold had eluded him until now. Another individual bronze to accompany his synchronized gold in Tokyo made 2021 a banner year for Daley.

Away from the pool, Daley has been an ambassador and inspiration for the LGBT community. Tom is a tireless campaigner against the homophobic treatment that is common in some countries, and has linked up with several charities to try to bring real change to LGBT people who live in fear. Using your platform as a top gay athlete to make a positive difference in the world is the epitome of sports personality.

In addition to his status as a sports icon and social activist, Daley has also gained cult following for his knitting. The diver can often be seen knitting or crocheting by the pool, a hobby they chose during the COVID-19 lockdown. His designs have become so popular that he now has a separate Instagram account to display them.

Tom Daley goes beyond just an athlete. He’s one of us. A son, a little brother, a nephew and a cousin of a country that saw him grow from a little boy with a permanent smile in 2008 to the Olympic champion today carrying on his back the hopes of his nation and his community. Tom Daley is finally a gold medalist. Next step: the sports personality of the year?