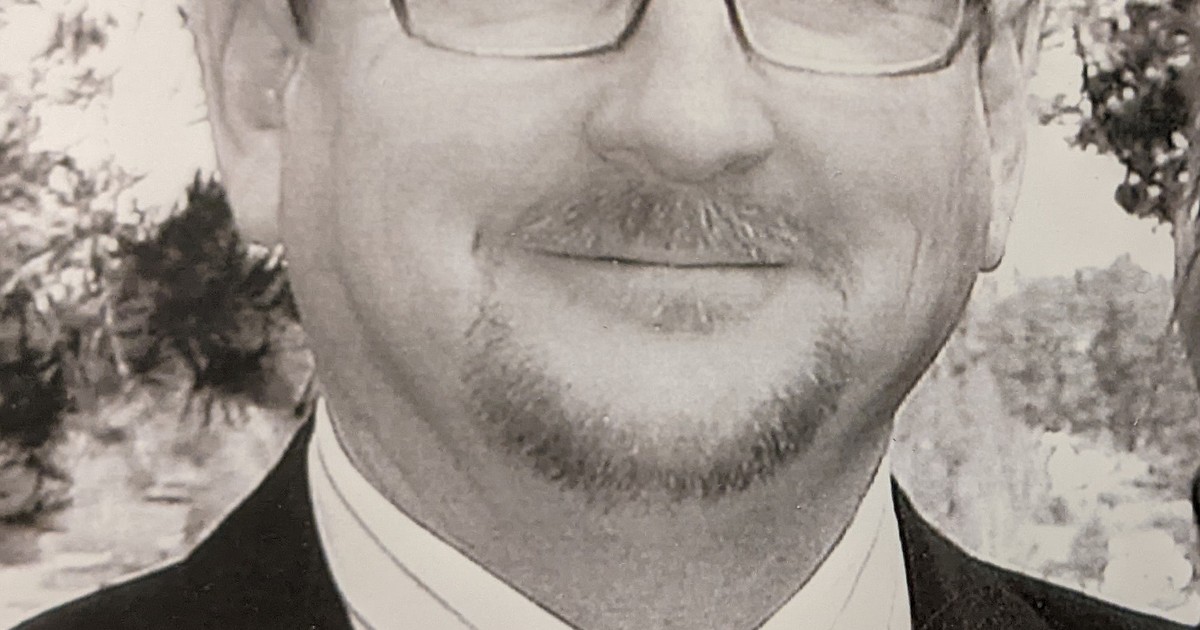 Stephan Joseph “Steve” Allard, 64, of Missoula and St. Ignatius died May 4, 2022 at St. Patrick’s Hospital in Missoula of congestive heart failure. He was born in Castro Valley, California on August 9, 1957, to Julia Walton and Doug Allard.

Steve spent his childhood in Greybull, Wyo. He was in the Boy Scouts and also enjoyed riding horses at the town pool. Steve was a star pitcher in the state Little League tournament. His love for music began when he learned to play the French horn.

He returned to California, where he attended San Lorenzo de San Leandro High School, where he was on the varsity freshman diving team. He then moved to St. Ignatius and completed high school as a “Mission” Bulldog. He played tuba in the band, was on the football and basketball teams, and was a member of the only all-male cheer squad for the women’s basketball team. He made lifelong friends there and met his first wife, Lou McCollum. Together they had three children: Stacey, Rob and Ryan.

Steve moved to Spokane and lived in a huge house with “the guys”, who became like brothers to him: Tim, Wally, Mike, Steve M. and Steve M. He sold organs and pianos at Davis & Hosch; he could play everything by ear, and the piano continued to be a source of relaxation and pleasure throughout his life.

He started a successful career in menswear at Hamers. This would later lead to him moving to Chicago, with stops in Kansas City and Nashville.

He returned to Montana, where he joined his father in the auction business, eventually making Allard Auctions his own. His travels in this business were long and he had a huge rotating crew of friends and family whom he provided with great meals after hours of hard work. His road trips were extensive and he had a favorite restaurant in every town or city.

On July 19, 2008, he met the love of his life, Jill Valley, at the St. Ignatius Good Old Days Parade. They immediately clicked and got married four years later. They were still arguing over which one was more lucky to have met the other. Steve was with Jill every step of the way as she battled and survived cancer. They had many adventures with their daughter

Raquel, including Disneyland, Las Vegas, an Alaskan cruise, the Oregon Coast, and numerous road trips where Steve insisted on stopping at every roadside attraction.

Steve loved trying new things and he could do ANYTHING! He was not only an auctioneer and a musician, but he was also a basketball referee, carpenter, pilot, skydiver, community volunteer and above all an artist. Ask anyone who knew Steve and they’ll quote one of his “Steveisms” or tell a humorous story. He was the guy everyone was happy to see because he made the day better with his kindness and humor.

A memorial service will be held at 2 p.m. on Saturday, May 7 at St. Ignatius High School Gymnasium. In lieu of flowers, please make a donation in Steve’s name to the Sidney Allard Memorial Bursary in care of Valley Bank, St. Ignatius.

Northland News Brief: Divers have 130 undersized pāua; and the overturned car slows down the journey

The spider can hide underwater for 30 minutes