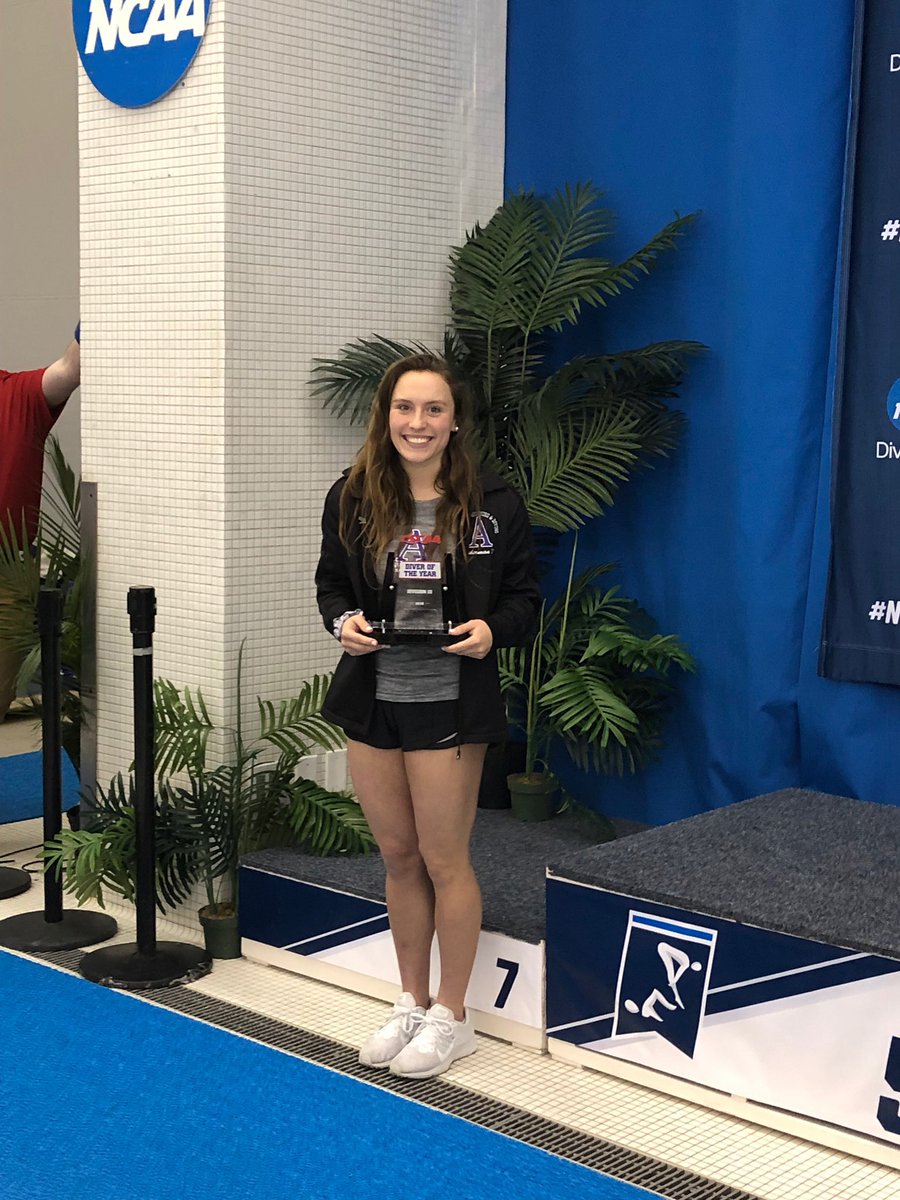 Three swimmers or divers were among the top 30 semi-finalists of the 2021 NCAA Woman of the Year nominees.

Mikayla bisignani from Johns Hopkins University and Lindsey Ruderman from Amherst College aconcerning the candidates of section III while Abigail Knapton from the University of Nebraska, Lincoln represents Division I.

They were among 9 swimmers and divers who were nominated for the award in August.

2021 NCAA qualifier Bisignani was named 2021 CoSIDA At-Large College Star of the Year for her success in the classroom and in the pool. She also competed in the National Track and Field and Competitive Championships in 2019.

Ruderman was a dominant force on the diving board after qualifying for the NCAA Regional Diving Championships and won 1 meter in 2020 to secure his place at the NCAA DIII Championships that year. She won the 1m and 3m at the 2019 NCAA DIIIs, earning her the NCAA Diver of the Meet award.

Knapton, 6-time All-American diver, who uses it 5th year of eligibility at Rutgers, finished 8th on platform and 3-meter springboard at the 2020 NCAA Championships.

This award “recognizes graduate female athletes who have exhausted their NCAA eligibility and have distinguished themselves in education, athletics, service and leadership throughout their college career,” according to the NCAA.

The top 30 semi-finalists consist of 10 athletes from each NCAA division. They were selected from a pool of 535 school applicants who were narrowed down to 30 by a committee of NCAA member representatives.

Then the NCAA will determine the top 3 winners from each division. The 2021 NCAA Woman of the Year will be chosen from the group of 9 finalists and announced on November 9.

The 2020 NCAA Woman of the Year was Kentucky Asia Seidt, the 13th swimmer in history to win the award since its inauguration in 1991.

The winners by sport

Note: As one athlete, Mikayla Bisignani, has played more than one sport, the total is over 30.