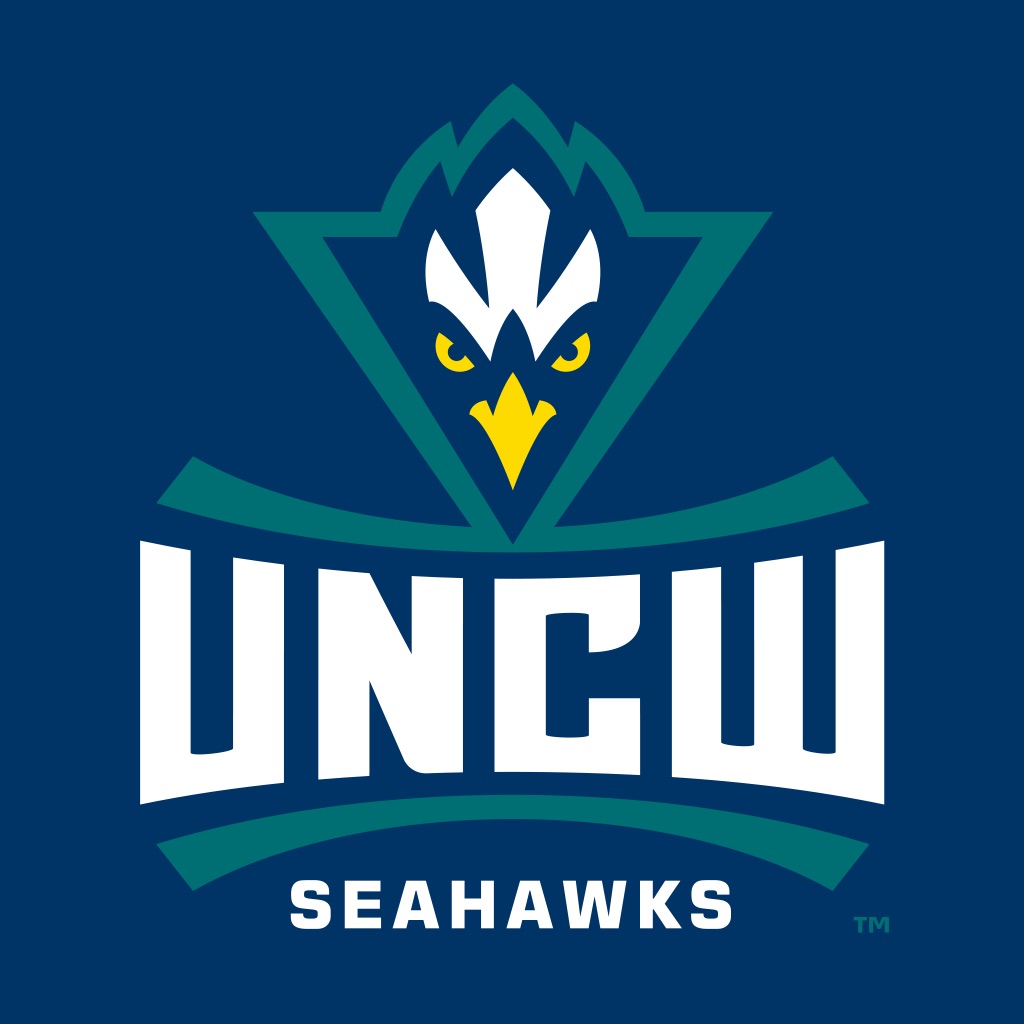 The first dual competition of the 2021-2022 NCAA swimming and diving season took place yesterday, with UNC Wilmington hosting Army for both men’s and women’s competition. UNC Wilmington took victory in both men and women, winning 24 of 32 events.

Junior Henderson Louviere won the men’s fly events for the Seahawks. He started in the 200 butterfly, swimming a 1: 51.97 to touch the first by over a second. In the 100 butterfly, LouviÃ¨re clocked 49.88, again winning the event by more than a second.

UNCW also won on the boards, with the juniors Courtney klausen winning the women’s 1 meter and 3 meters. Klausen is the reigning CAA Diver of the Year.

WILMINGTON, North Carolina – The UNCW captured 24 events, including 10 from the freshman class, as the Seahawks opened the season with a tour sweep from Army West Point on Friday at the Seahawk Natatorium.

In the relays, the Seahawks won all four events.

The Seahawks will host Tennessee on October 2 at 2 p.m.

WILMINGTON, North Carolina – West Point’s Army men’s and women’s swimming and diving teams fell in the season opener at UNC Wilmington on Friday night, despite strong performances across the board. On the men’s side, the Black Knights were outscored by the Seahawks 180.50-119.50, while the women were outscored 181.50-118.50.

The home team controlled the momentum early, winning all 200 medley relays and a handful of individual events before Sarah platt posted the army’s first victory of the day in the 100 breaststroke. With a time of 1: 06.60, she beat the field by more than a full second en route to victory. On the men’s side, Evan zhang also put the team on the board in the same event when he clocked a time of 55.19.

Melinda zhang continued the momentum in the 200 butterfly, hitting the wall in 2: 04.28 to add more points to the cadets’ score, before Sammie Edwards won three straight victories for women when she won the 50 freestyle (24.30).

The Black Knights have enjoyed tremendous success in the 200 breaststroke for both men and women, Aurelie Migault (2: 25.62) and E. Zhang (2: 02.20) led their respective domains. Migault was closely followed by his teammate Megan Colpo (2: 26.71), while Evan yoo (2: 04.29) finished second behind Zhang, adding 13 crucial points to each team’s score.

UNC Wilmington responded to the push and won a few more triumphs before Meghan cole ended the streak by winning the 200 IM with a time of 2: 07.45, two seconds ahead of second place.

On the planks, Daniel Alaimo added the team’s last individual victory of the day, as its score of 286.15 landed it first place.

The Black Knights gave one final push in the 200 freestyle relay as both the men’s and women’s â€œAâ€ teams surpassed their standings, but UNC Wilmington was able to hold onto the victory.

Coaches’ corner
“We were so happy to start our season today against UNCW”, the head coach Brandt nigro noted. â€œAfter a year of virtual meetings and minimal competition, it was good to start the season early and against a lot of competition. UNCW put on a loud and exciting meet and had a really good swim. I think we were shaken by their momentum and were slow to get out of the gates today. Our team has had times, but we certainly have a long way to go towards our goals this year. I’m proud of how we came together and fought better towards the end, but to win big competitions you have to be ready from the first event. Our first year really swam with heart today and I’m happy with what they saw. Evan zhang and Danny Alaimo did it for our men’s team today. Sammie Edwards and Meghan cole stepped up for AWSD. The good thing about this competition is that it is so early in the season and we have time to take what we have learned to train and improve. We have two weeks left until our home opener and I can’t wait to get back to work.

Cadets’ corner
â€œI think this meeting was a big revelation for the team. We have a lot of work to do to reach our season goals and this competition is the perfect opportunity for our team to learn and grow. Obviously starting with a win would have been great, but I’m proud of the way we kept our energy and the way we kept on fighting. As for me, I think I executed my races as I wanted. Since it’s so early in the season, the times don’t matter as much as perfecting my racing strategy, so I was just focusing on winning and on the wall for Army. As the season progresses, I can’t wait to see what this team can do. We have a lot of potential and can only increase from here. – Evan zhang

â€œMy last first varsity swimming competition of the season. To start the season traveling to a great place and playing against a new team was an incredible opportunity. The military arrived with so much enthusiasm and energy, especially after being unable to compete much last year. As coach Jacob [Siar] let’s say it, we came here on a business trip. I think the military has definitely delivered. With where we are in our training and getting back into the competitive scene, I’m immensely proud of how the team has done today. I looked around and saw the new plebs ramp up and take on the competition, and our returlers get into some tough races. This competition was a great starting point for me in my last season and I’m very happy with the way my results turned out. The breaststroke team really killed their game today in the pool. The business trip is not over yet, and I look forward to some intense practice and open water swims over the next two days. There is still a lot to improve as we continue with our training. I can’t wait to see what else this team will bring and I can’t wait to see what this last season will bring me as well. – Megan Colpo

And after
After taking on the Seahawks in an open water swim tomorrow morning (non-NCAA), the cadets will return home to welcome Vermont and Bingham in the Black Knight Invite on Friday, October 1. The competition is scheduled for a 5:30 pm start at the Crandall Pool.