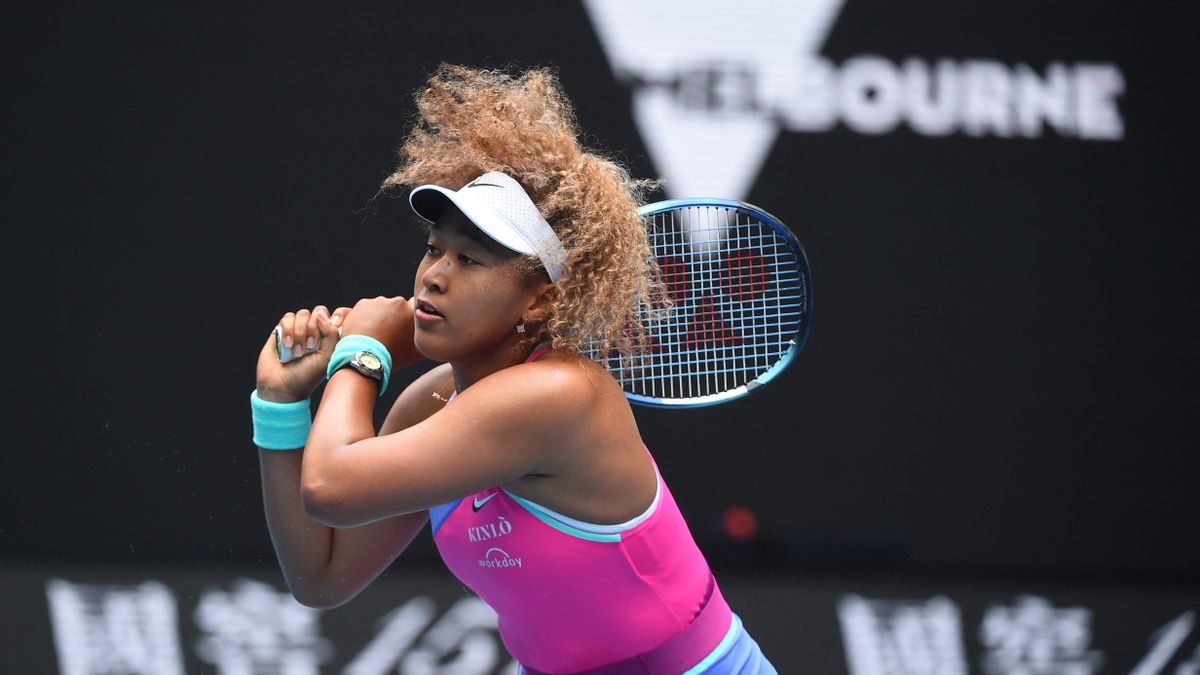 Naomi Osaka has been struggling with an Achilles tendon injury that has hampered her movement this season, and the former world No.1 has taken to social media to share insight into her ongoing rehabilitation process.

The Japanese superstar posed a video in which she ran on an underwater treadmill, presumably as part of the recovery procedure for her Achilles problem.

“Here I am running on an underwater treadmill because my Achilles is still stubborn. I must be getting old or something.” wrote the four-time Grand Slam champion.

Osaka has been troubled by her Achilles for quite some time now. Before Roland Garros, she withdrew from the Italian Open because of this problem. Speaking about the injury after coming out of the Madrid Open, she explained how the issue affected her game.

“Yeah, I felt something in my Achilles after my last game, and like I wasn’t really able to hit yesterday because I wanted it to go away,” Osaka said.

“Honestly, I’ve had it before, like maybe two years ago, I think after Miami or something. But I can’t imagine it’s going to be a huge problem unless something happens. important does happen, but I think for now, just like learning how to move forward with like everything.