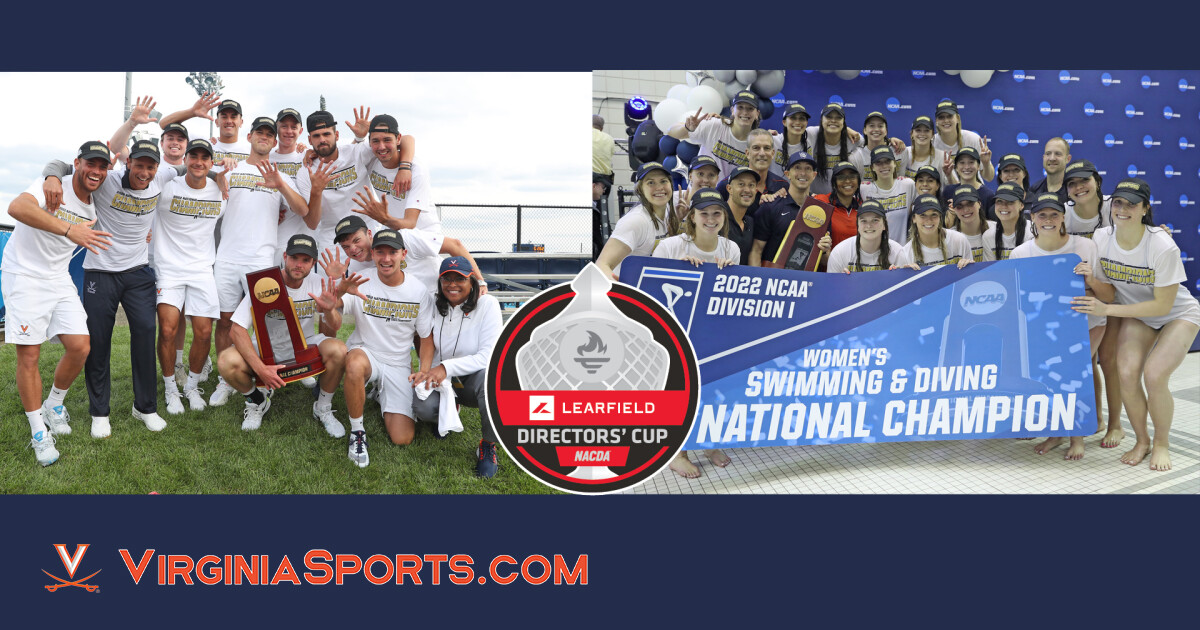 Virginia placed in the top 25 for the 15th time in a row and is one of only 10 schools to place in the top 30 in the final Directors’ Cup rankings in the program’s 29-year history (not awarded in 2020 due to the pandemic).

Directors’ Cup standings points are awarded by finishing a school’s NCAA playoffs in 19 sports, four of which must be men’s and women’s basketball, baseball and volleyball.

“It has been a remarkable year and it is humbling for me to be able to observe the resilience, work ethic and courage of our coaches and student-athletes,” said Virginia athletic director Carla Williams. “All of our staff should be very proud to know that we cannot accomplish anything without their commitment and dedicated work. Two more tag team titles this year, bringing the total to 31 all-time NCAA tag team championships, is absolutely phenomenal. We also celebrated eight individual national championships this year and are very grateful to have the opportunity to represent the University and our fans on the national stage.

Texas finished first in the NCAA Division I Directors’ Cup standings for the second year in a row. The Longhorns had 1,449.50 points, while Stanford was second with 1,352.25 points.

There are five LEARFIELD Directors’ Cup awards, one to honor the institution with the best overall athletics program in each of NCAA Divisions I and I-AAA, II and III, and NAIA.