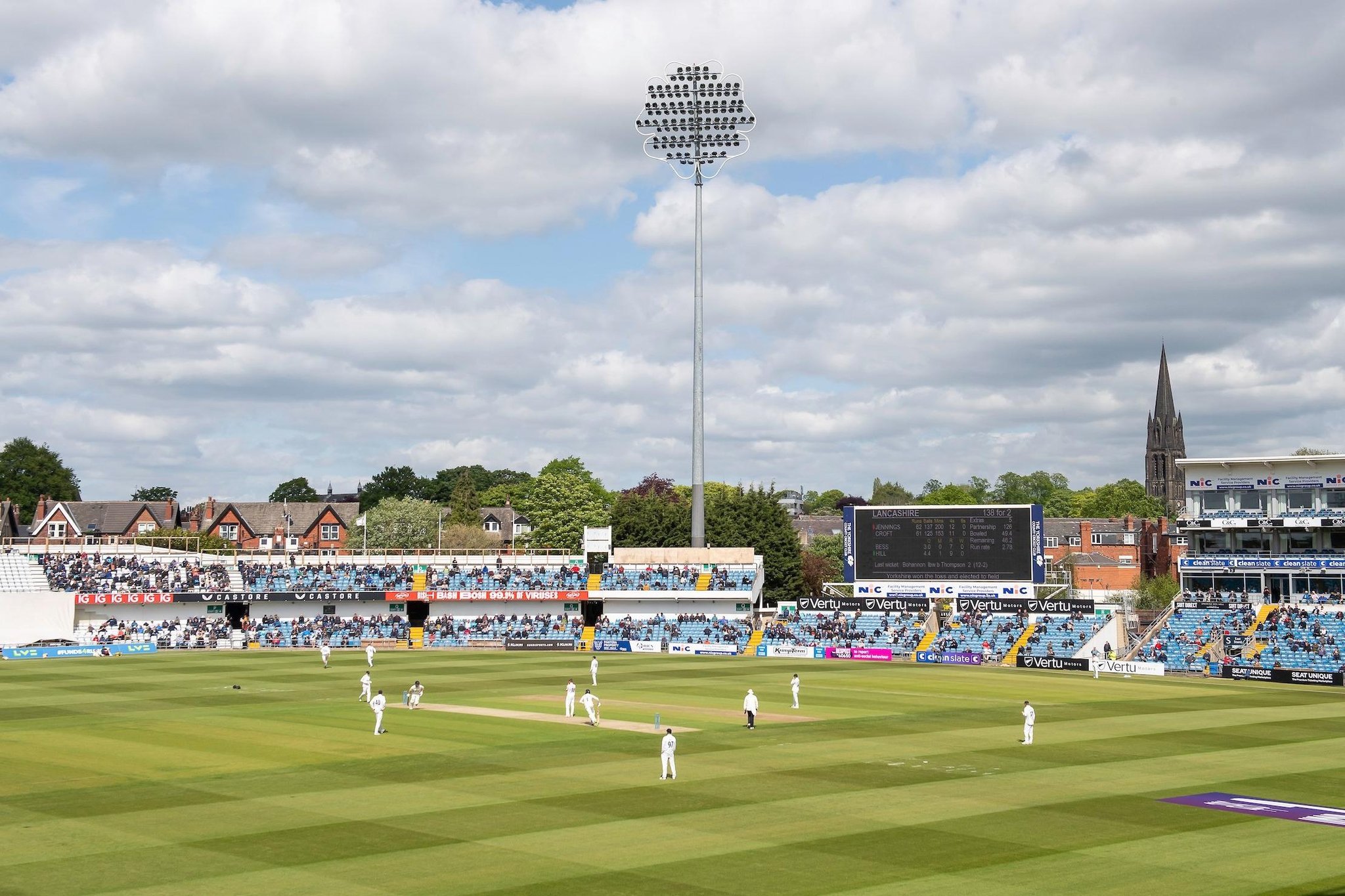 By Charles B. Wright Last updated May 19, 2022
Share
Yorkshire take on Warwickshire at Headingley in the County Championship. Photo by Allan McKenzie/SWpix.com

Steve Patterson took two wickets and there was one each for Jordan Thompson and Matty Revis.

First, Thompson, bowling from the end of Kirkstall Lane, caught Alex Davies down on third slide for 19 by Harry Brook, diving slightly to his left, then Patterson trapped Dom Sibley lbw for nine.

Sibley felt he could have gotten off the line, but referee Nick Cook disagreed, raising his finger slowly and with exaggerated theatrics.

Catching has been Yorkshire’s Achilles’ heel this season and the unease continued as two chances were lost in as many overs with a total of 39.

Sam Hain was down on an eight by Adam Lyth on Revis’ second slide, diving to his left past Joe Root early on, and Rob Yates was knocked down on a three by Will Fraine on Patterson’s cover.

When Patterson overshot Yates’ outside edge later in the same over, he kicked the turf in frustration in a rare display of emotion.

But the Yorkshire captain got his man in his next innings, the 18th of innings with an aggregate 41, when he edged past wicketkeeper Harry Duke to go for three.

Warwickshire slipped to 43-4 in the 21st when Revis, coming back for a second spell from the end of Kirkstall Lane, had Hain caught by Root on the first slip for eight, with the former England captain taking the chance on the second attempt.

At the break, Will Rhodes, the former Yorkshire all-rounder, has seven and Matthew Lamb six.