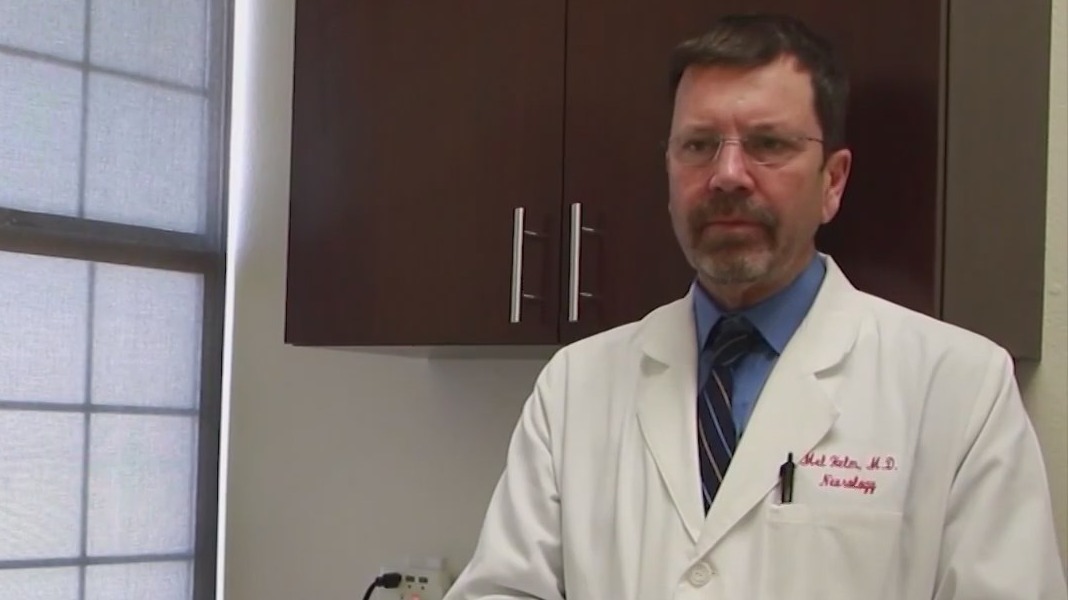 CLOVIS, Calif. (KGPE) – The man found dead Sunday in Millerton Lake has been identified as Melvin Helm, 55, a Fresno-based neurologist and longtime diver.

Members of the local diving community were shocked and heartbroken at the loss of their friend.

Michael Fitzgerald, owner of the California Scuba Center in Clovis, has been diving for over 30 years. Although he has accumulated his fair share of knowledge about the sport, he says that one person has always had more to share with him: Dr. Mel Helm.

“He was just a walking encyclopedia. He was so knowledgeable. You could never not like Mel, ”Fitzgerald said.

Michael Fitzgerald said he couldn’t believe the tragic news on Sunday when it was announced that the body of a diver who went missing on Christmas Eve in Millerton Lake had been identified as Mel Helm.

“I saw the alert and thought, ‘Okay, who could be there? I started to reach out, to make a roll call… It’s a pretty small community. When Mel popped into my head I thought, “No, it’s not Mel, because this guy is way too experienced to have diving issues,” he said.

Authorities are still awaiting the results of an autopsy to determine the cause of death.

Dr Helm was a neurologist specializing in migraines and severe headaches. He had his own clinic but was affiliated with the Community Regional Medical Center.

“We are saddened to learn of the passing of a very dedicated and caring physician, Melvin Helm. our hearts go out to his family and may our condolences comfort you at this very difficult time.

Saint Agnes Medical Center has also released a statement in response to the death of Dr Melvin Helm.

“We are saddened by the tragic news concerning Dr Helm and send our deepest condolences to his family. Our thoughts and prayers are with them as they mourn. “

Investigators continue to work on what led to the death of Dr Melvin Helm.